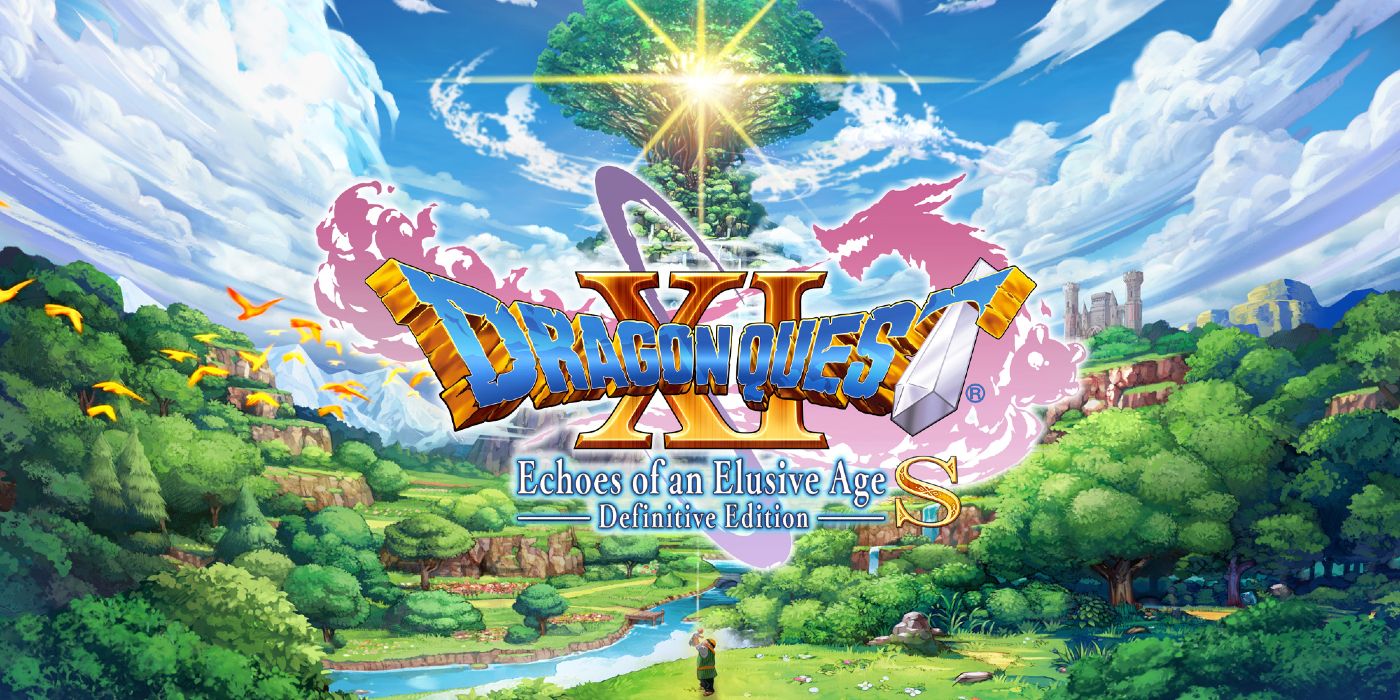 The original Dragon Quest XI: Echoes of an Elusive Age released on July 29th, 2017, in Japan on the PlayStation 4 to critical acclaim, becoming the 25th game in the history of Famitsu to receive its perfect score before releasing worldwide in 2018. This was followed in 2019 by the Switch release, Dragon Quest XI S: Echoes of an Elusive Age - Definitive Edition, adding new content, music, and other assorted extras and "quality of life" improvements throughout the title. The Xbox Games Showcase event recently confirmed that DQ XI S would be coming to the Xbox One, followed by confirmation that this definitive version of the modern RPG classic will also see release on the PS4 and the PC through Windows and on Steam.More...