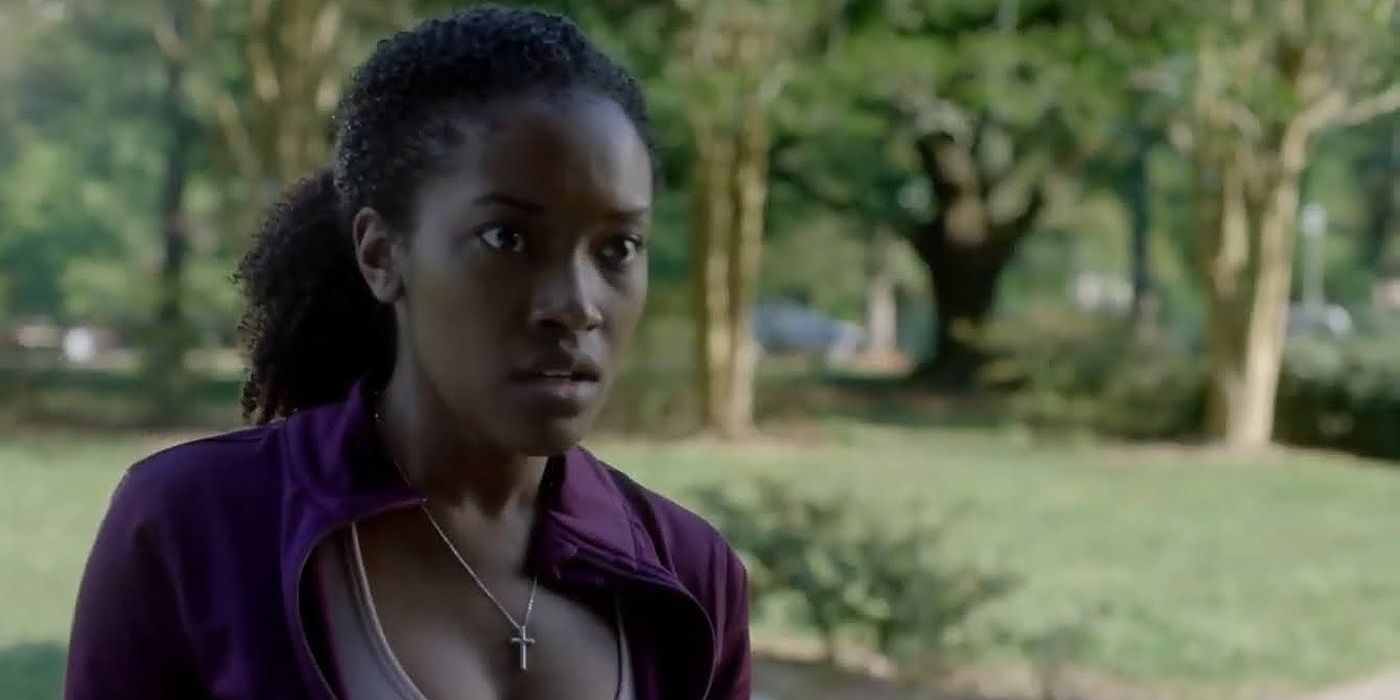 The first trailer is here for Final Destination creator Jeffrey Reddick's directorial debut Don't Look Back. Final Destination is one of horror's most beloved franchises. The movies follow a group of individuals who cheat death only to be killed one by one throughout the course of the story. Reddick came up with the idea for the series and co-wrote the first movie with Glen Morgan and director James Wong. The franchise kicked off in 2000 and has led to four sequels, two comic books, and several novels. The most recent film in the series, Final Destination 5, released nearly 10 years ago, in 2011. It's no wonder many have been clamoring for a sequel since; this marks the longest moviegoers have gone without a Final Destination movie since the first one came out.More...