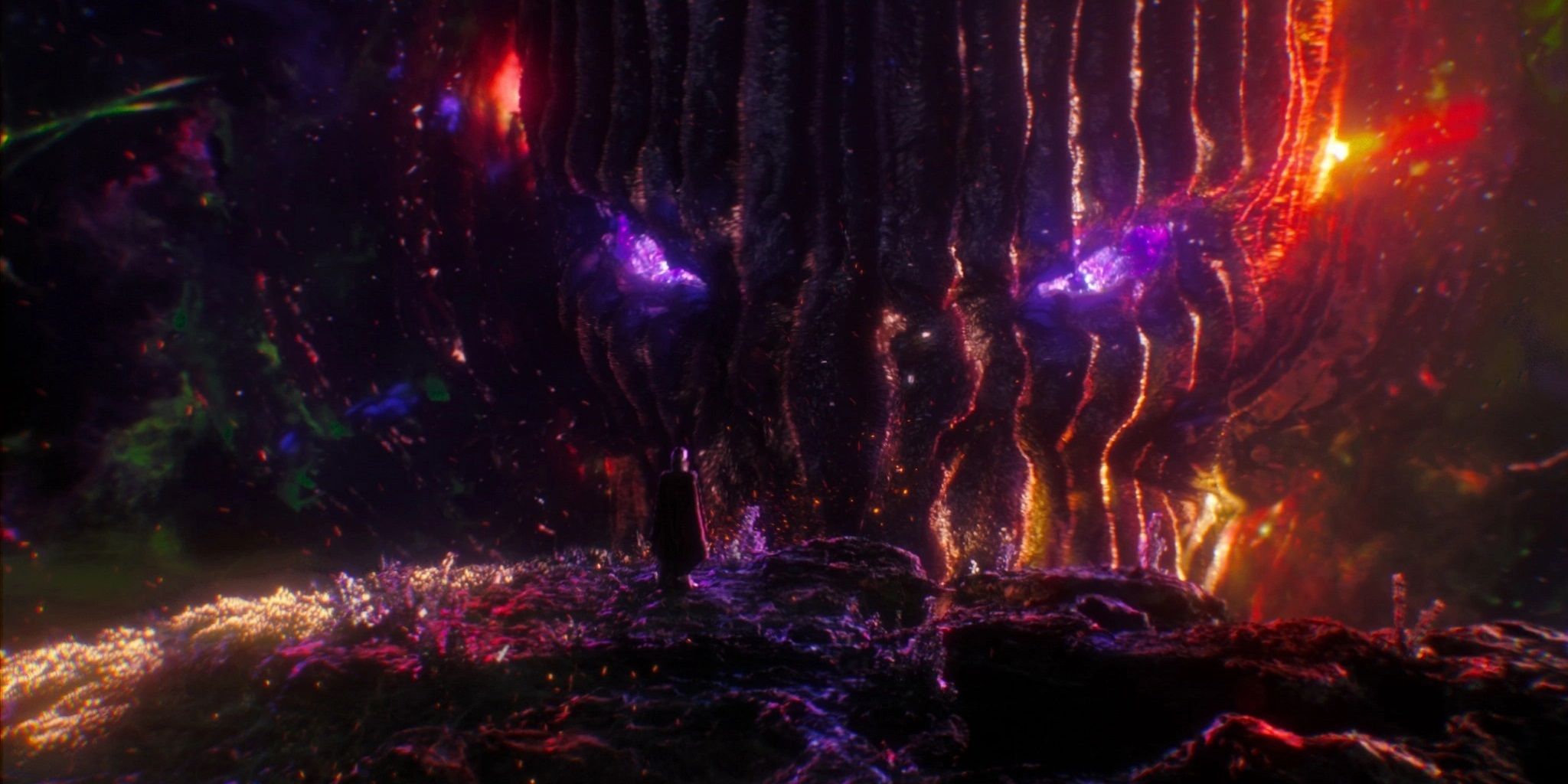 Major spoilers for Strange Academy #6 Strange Academy has offered a new and unique glimpse into Dr. Stephen Strange’s mystical world, but a tragedy may have also revealed the way to stop one of his greatest enemies - the magic-wielding demon Dormammu. Dormammu may have entered public knowledge with the 2016 MCU movie, but the interdimensional being with a penchant for conquering worlds has skulked his way across comic book pages long before that. The character first appeared in 1964’s Strange Tales #126, when Dr. Strange is dispatched by the Ancient One to enter the Dark Dimension and personally tell Dormammu to stay away from Earth. Dormammu, obviously, did not take the threat seriously. As a powerful entity from another dimension, Dormammu left his own dimension and tangled with Dr.More...