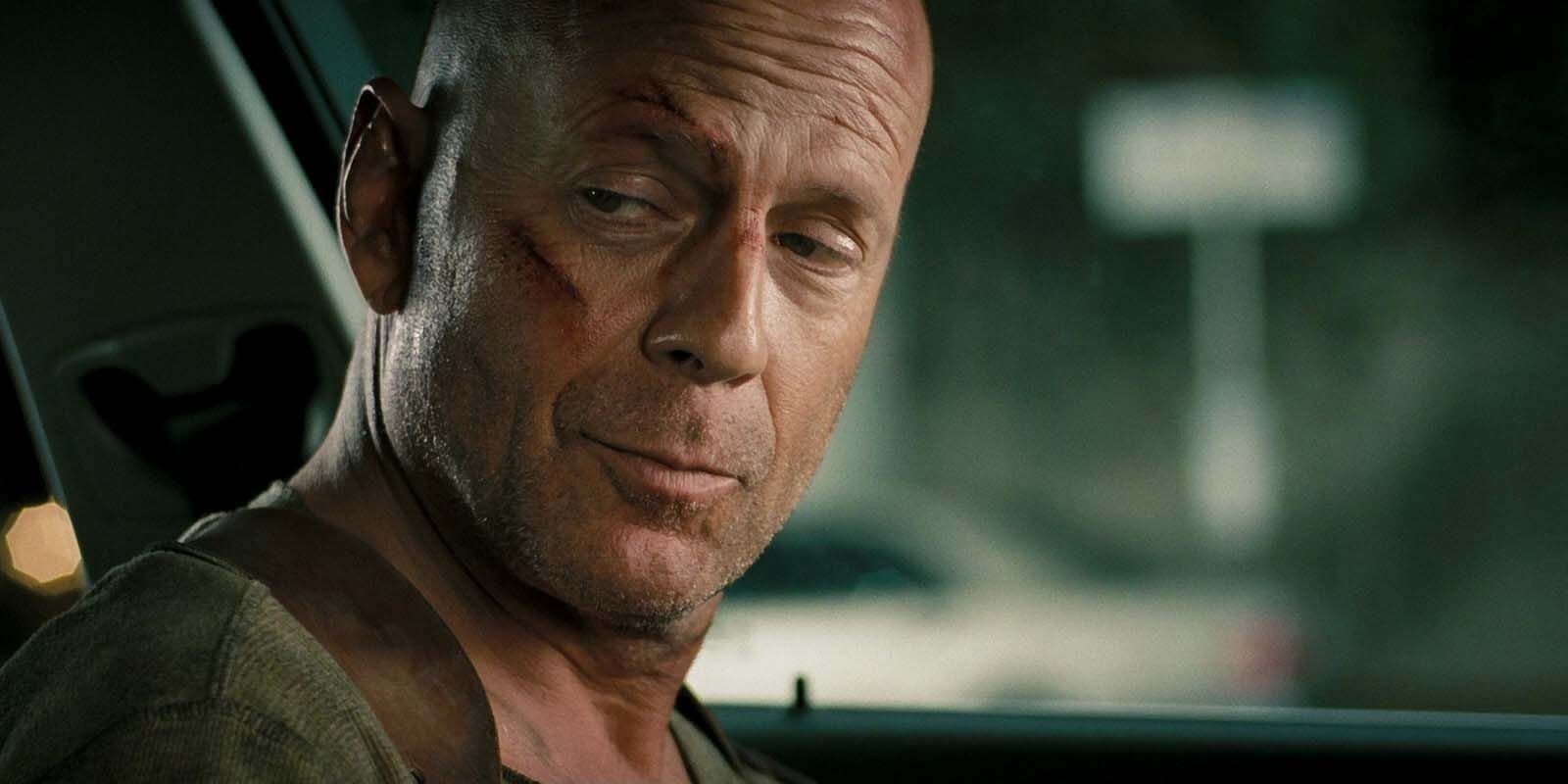 Die Hard star Bruce Willis has been the recent focus of online mockery due to the 65-year old’s refusal to wear a mask in a Los Angeles pharmacy. The ongoing COVID-19 pandemic has hit California particularly hard in recent weeks, despite the existence of a vaccine and continued lockdown measures. Back in 1988, Willis was a relatively unknown actor. The two films he’d already done by that point hadn’t attracted much attention at all, and no one could have known that he was on the cusp of stunning Hollywood by being paid $5 million to star in a film called Die Hard. However, once the film was released, it proceeded to change the face of action films forever. To date, the film has spawned four sequels, with Die Hard 6 reportedly on the way.More...