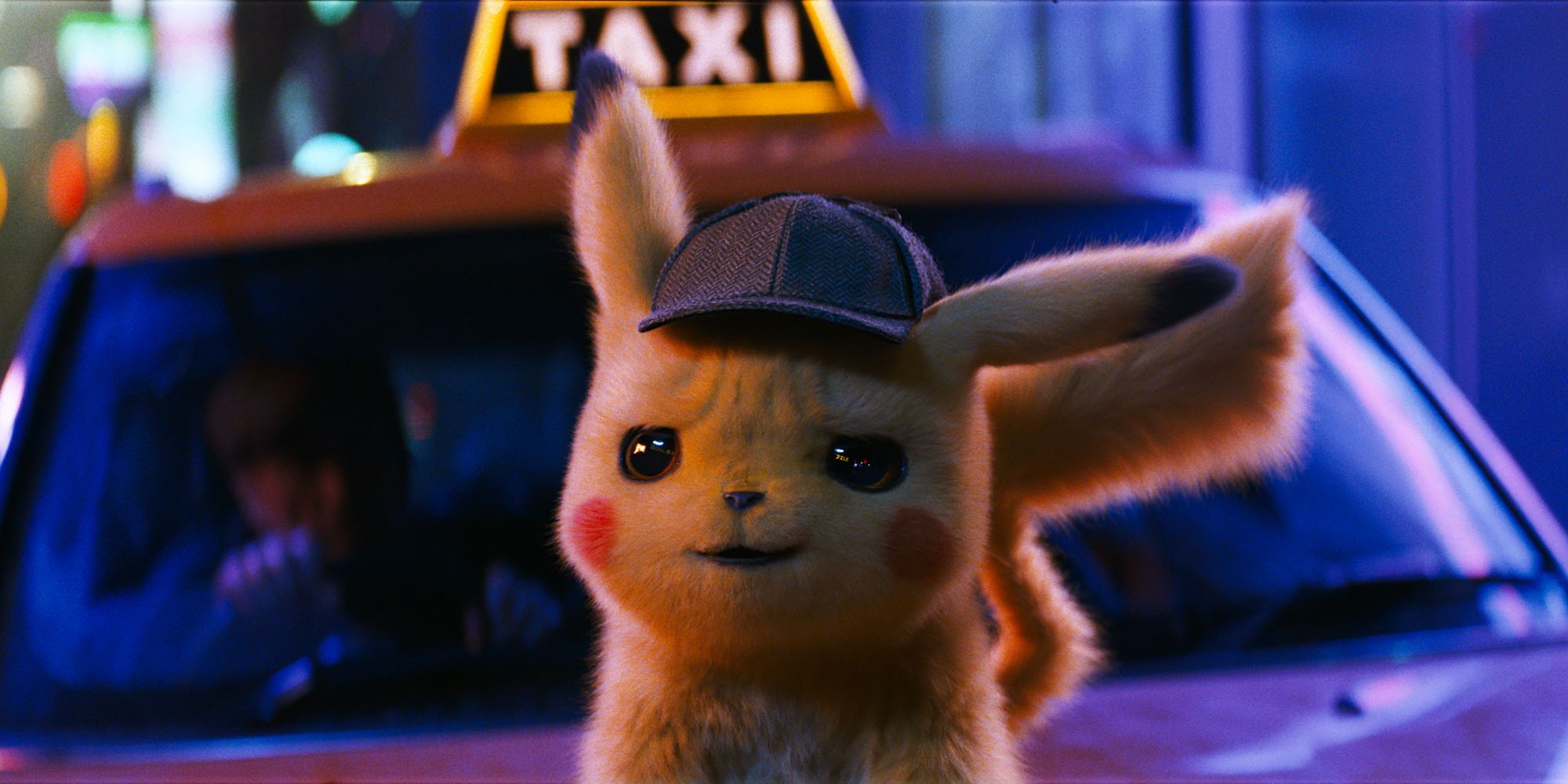 Detective Pikachu's cinematographer weighed in on why Pikachu looks better than Sonic. In the years since CGI first became a common and easily accessible tool for filmmakers, a wide variety of characters have been brought to life on screens both big and small. Many of these characters are well known; meaning the pressure to accurately depict them has become a tremendous challenge in itself. At times, CG characters have been greeted with praise by fans, but there have also been numerous instances in which the effects used to depict beloved characters have not been well received. Most recently, Paramount has found itself in quite the conundrum as a result of their take on Sega’s video game superhero Sonic the Hedgehog.More...

Read Full Story at ScreenRant
Hey, don't leave without the comment!
RELATED
Detective Pikachu Cinematographer Slams Sonic the Hedgehog Movie in the Worst Way
Detective Pikachu Cinematographer ‘Is So Glad’ He Turned Down Sonic The Hedgehog
Why Sonic's Live-Action Design Looks Worse Than Detective Pikachu's Pokémon
MORE
How Was Tony Stark Even Able To [SPOILER]
Riot Games Will End Controversial Arbitration Policy, But Only For New Employees
New Call of Duty Will Somehow Be Game-Changing to Keep Players Playing