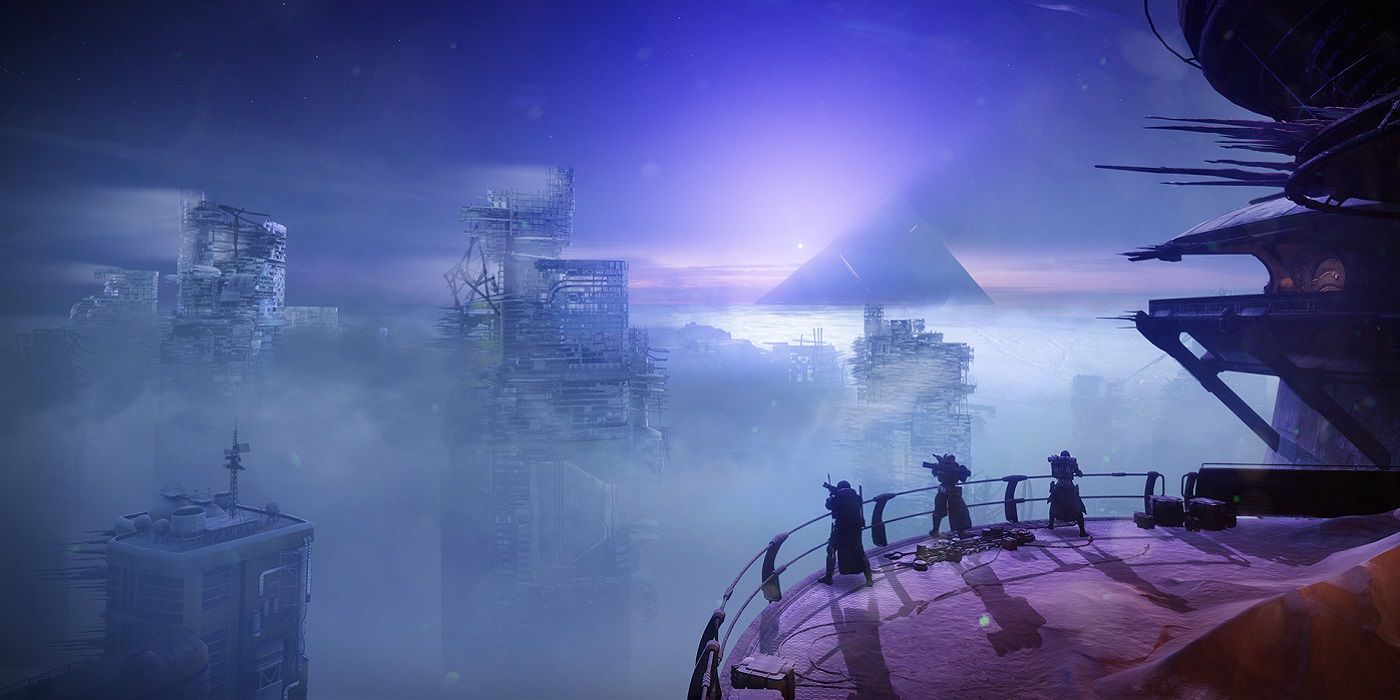 The latest trailer for Destiny 2: Beyond Light gives Guardians a few new hints at the environments they'll be exploring in new missions on Europa. Beyond Light is the Year 4 Expansion for Bungie's sci-fi FPS, launching on November 10th - the same day as the release of the Xbox Series X, though next-gen optimized versions of the game won't be ready until later in 2020. In addition to new locales and a new campaign, Beyond Light adds Stasis, a fourth type of elemental damage that comes alongside a highly customizable skill tree for its associated subclass. Described as a new era for Destiny by Bungie, Beyond Light will also see the removal of some content from the game in favor of the new expansion locations and some returning areas from the original Destiny.More...