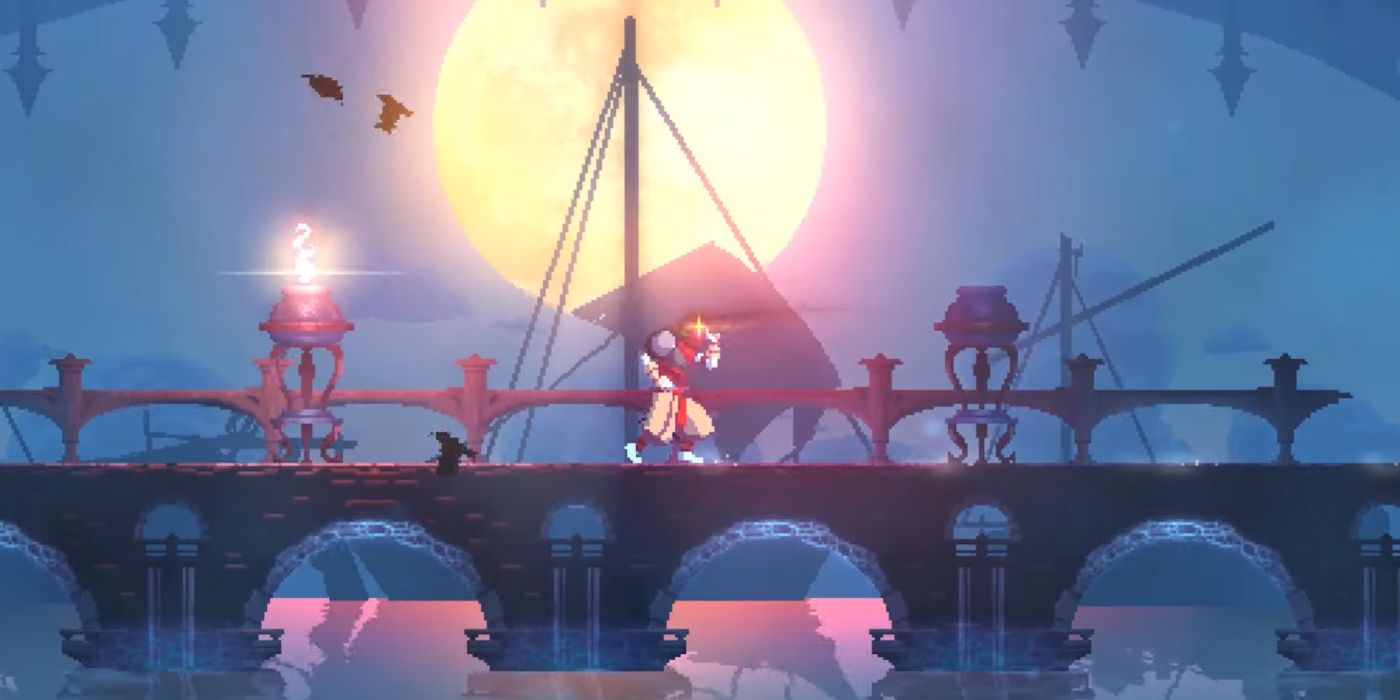 Dead Cells isn't dead yet, and the developer Motion Twin has announced details about the first sizable update in months, and it's coming this December. Widely considered to be one of 2018's best games and one of the best roguelites on the market to date, Dead Cells has remained relatively active in terms of players and dev support since its release after a highly successful early access period. Players take control of The Prisoner, an amnesiac warrior's soul cursed to possess dead bodies over and over until it escapes the game's dungeon-filled nightmare world. Along the way, players can discover hidden levels, unlock a boatload of weapons and items, and crush bosses with deployable bear traps. The last major update for Dead Cells premiered back in August.More...