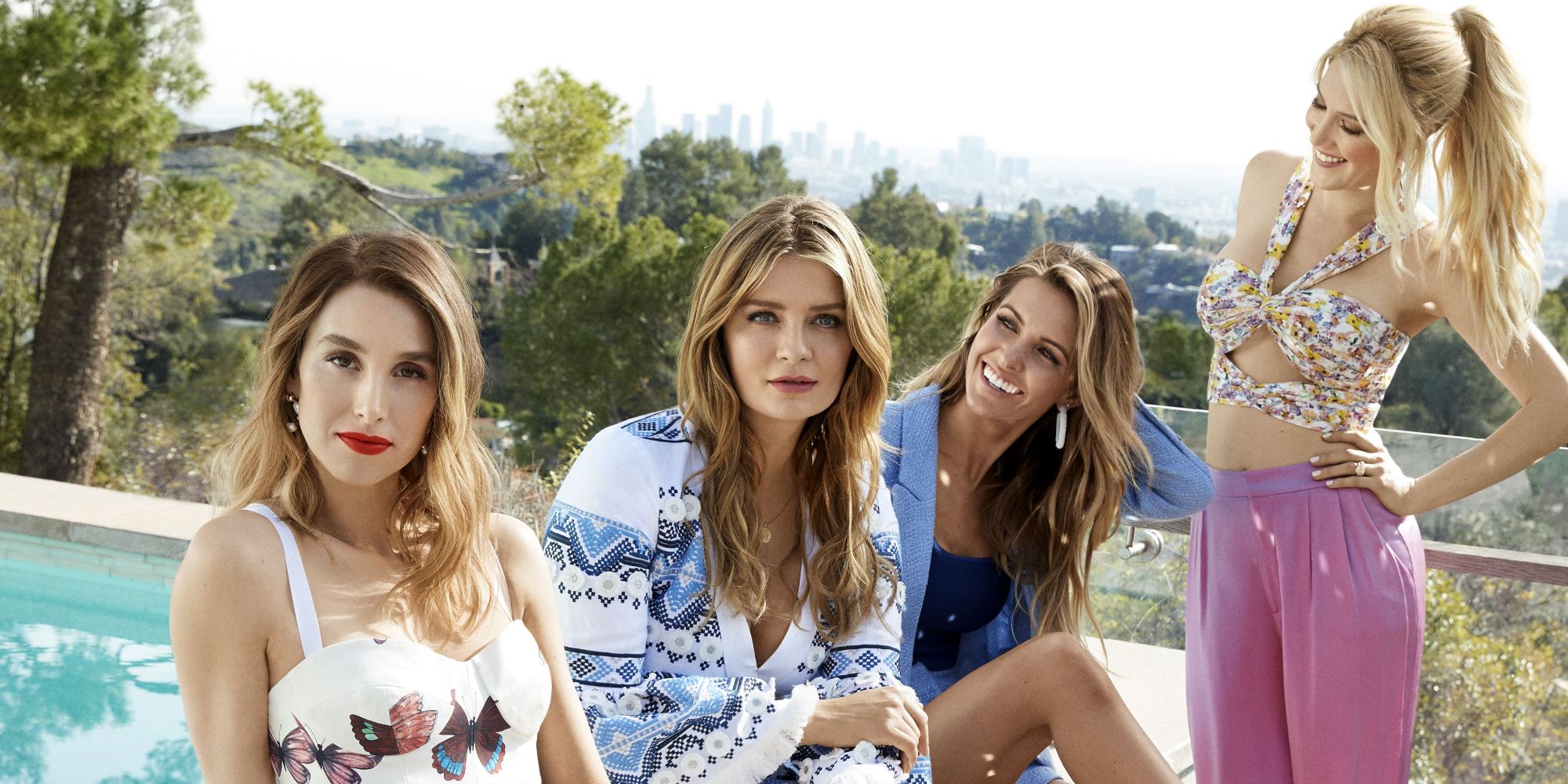 It's hard to tell who of the cast of The Hills: New Beginnings is the most popular, but thanks to some data scientists they have turned internet searches and social media user's feelings into a ranking of The Hills and The Hills New Beginnings stars based off of their popularity at the moment. The Hills followed around the personal and professional lives of several young adults living in Los Angeles, which included Kristin Cavallari, Audriana Patridge, Heidi Montag, Whitney Eve Port, Spencer Pratt, Stephanie Pratt, and Brody Jenner. The show ran from 2006 to 2010 and then nearly a decade later, MTV decided to reboot the show with many of the same cast members and bringing on a few new faces. They added Brody Jenner's "wife" Kaitlynn Carter, Mischa Barton from The O.C.More...

Read Full Story at ScreenRant
Hey, don't leave without the comment!
RELATED
The Hills: New Beginnings Season 2 Will Have New Cast Members
Westworld’s Denise Thé Developing Sphere Series at HBO
Kristin Cavallari to Make Appearance on The Hills: New Beginnings
MORE
How I Met Your Mother: All 5 Doppelganger’s Explained & When They Appear
The Force Is Strong with Kylo Ren in Latest Rise of Skywalker Image
Aquaman Star Jason Momoa's Other Movie And TV Roles