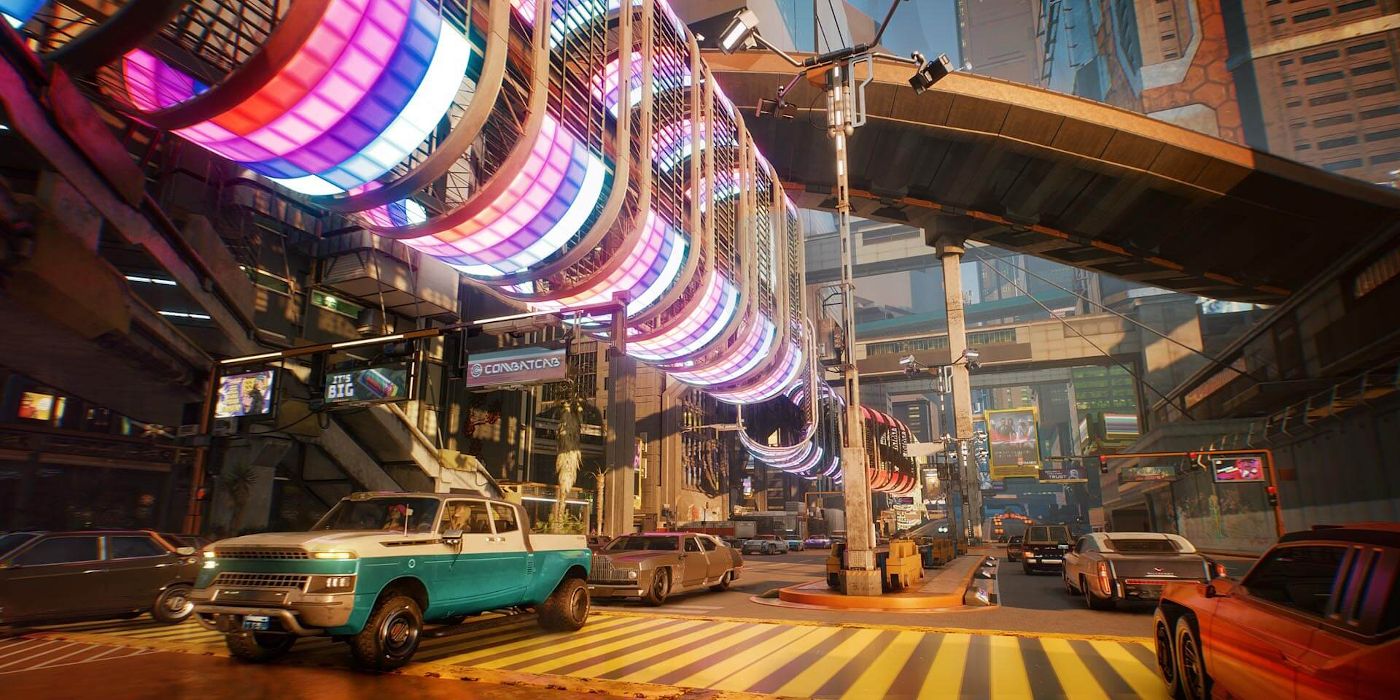 Night City, the sci-fi dystopian setting for Cyberpunk 2077, has received its own official website containing previously unseen screenshots, city tourism information and history, and world-building pop-up ads. With the game set to release on November 19, this new website shows a new marketing angle that is sure to boost hype for an already highly anticipated title. Cyberpunk 2077 was first announced in May 2012, and in the last few years marketing for the game has ramped up in a major way despite a string of major delays. After an initial teaser trailer released early into development, CD Projekt Red revealed the first substantial trailer and pre-alpha demo at E3 2018.More...