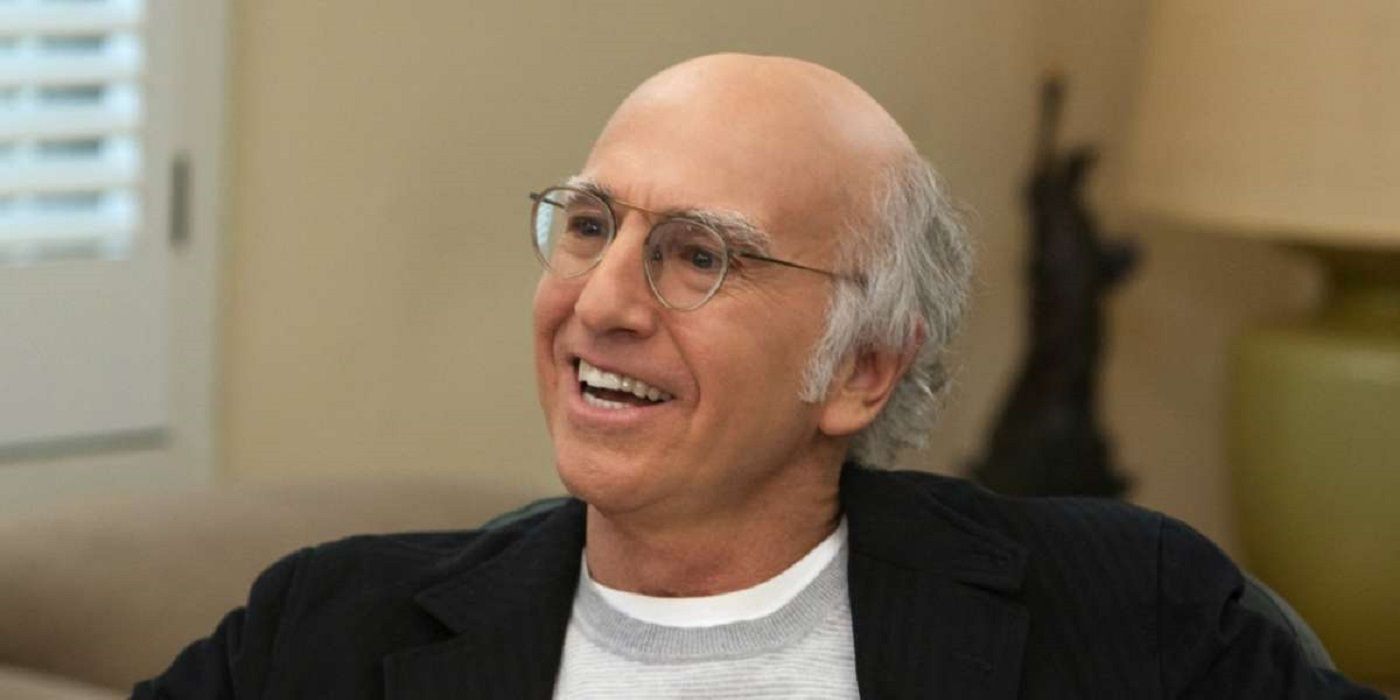 Star and executive producer of Curb Your Enthusiasm Jeff Garlin says that creator Larry David may only do one more season of the series. The HBO comedy stars David as a fictionalized version of himself, the successful co-creator of Seinfeld and a curmudgeon who is not afraid to speak his mind. The show also stars Garlin, Susie Essman, J.B. Smoove, Ted Danson, Cheryl Hines, and Richard Lewis, and explores the minuscule social conventions through the eyes of David's character. The series was renewed for an eleventh season not long after the tenth season finished airing and has increasingly become popular among fans, while also receiving critical acclaim and garnering many awards and nominations for David and the show.More...