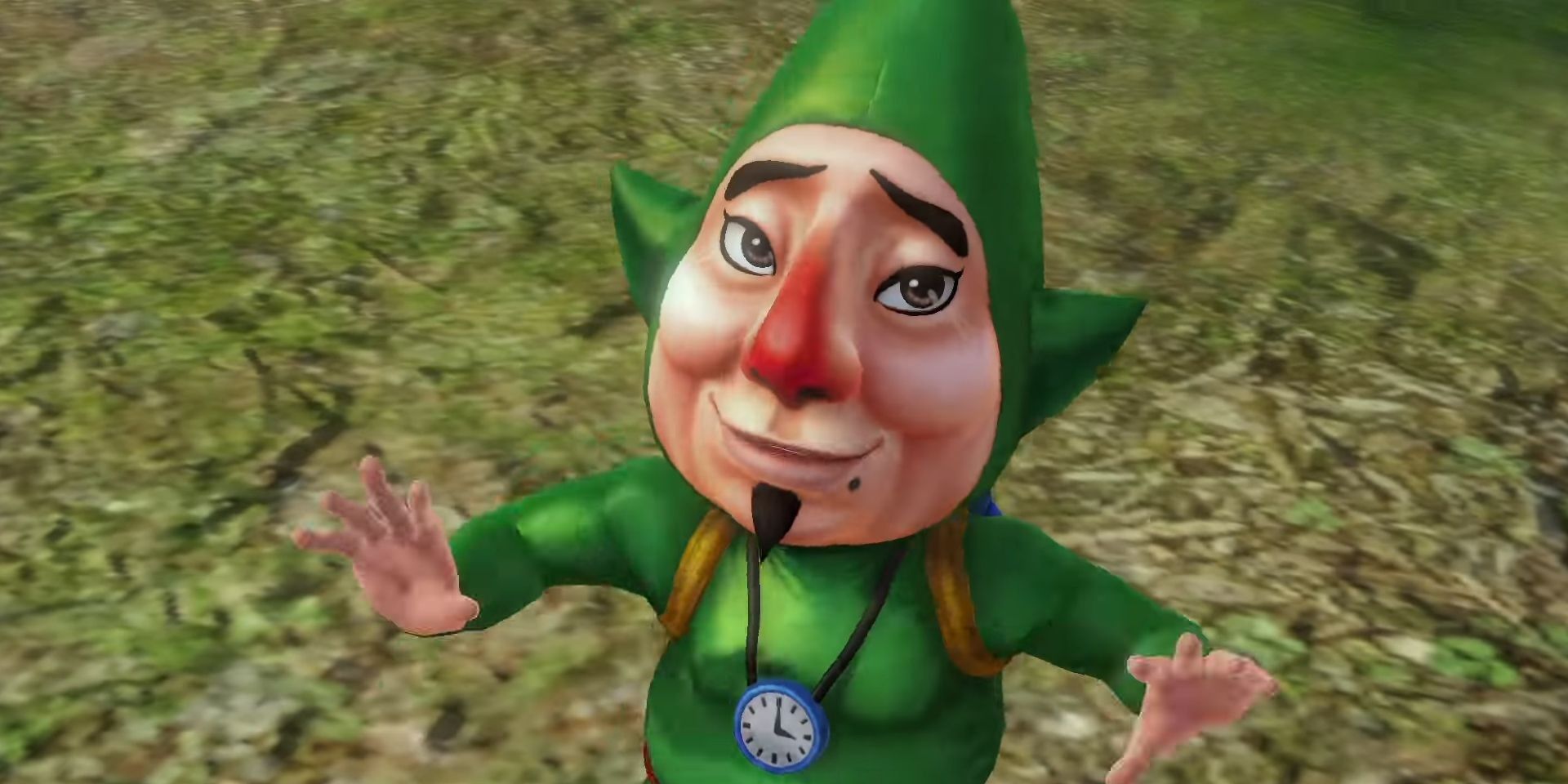 Takaya Imamura, an artist at Nintendo and the creator of the iconic character Tingle from The Legend of Zelda, has retired. Imamura joined the company in 1989 as an artist, designing in-game items, manuals, and more for some of Nintendo's most well-known franchises. He designed the cars and pilot racers from the original F-Zero, then went on to design characters for Star Fox. Rising quickly through the ranks, Imamura eventually became the art director for both Star Fox 64 and F-Zero X. Some of Imamura's most well-known work can be seen in The Legend of Zelda: Majora's Mask, for which he was also the art director. He helped design many of the game's characters, including a diminutive map salesman known as Tingle.More...