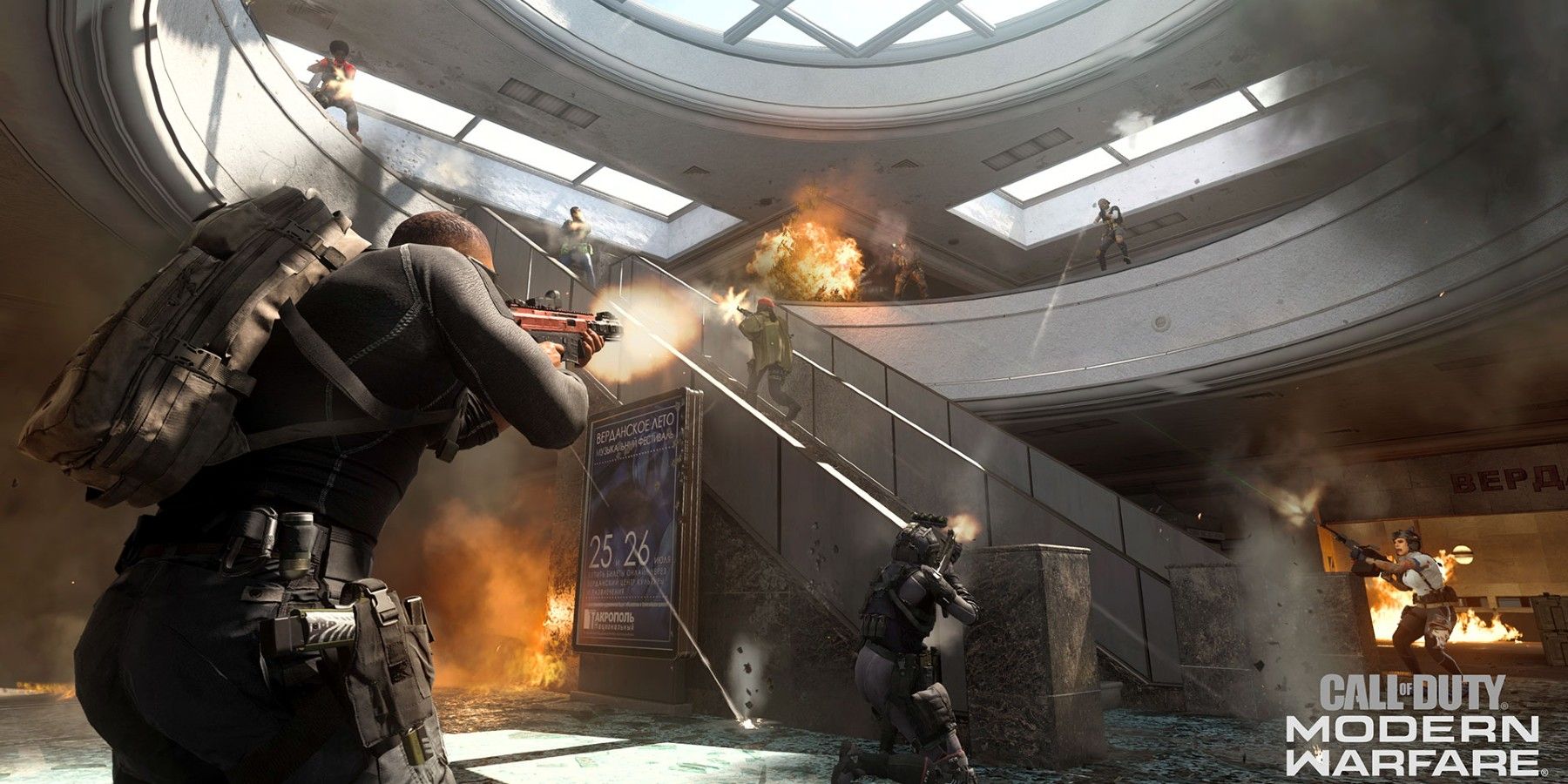 Call of Duty: Modern Warfare and Warzone Season 5 patch notes are live, and they give a closer look at what’s coming to the popular games this season and when. Warzone players have been waiting for Season 5 for a long time, as it marks the opening of the Verdansk map’s stadium, but Activision recently gave Modern Warfare players a reason to be just as excited with the reveal of several new multiplayer maps. The latest gameplay trailer for Modern Warfare and Warzone Season 5 gave players their first look at some of the features they’ve been waiting so long for, as well as reveals of previously unannounced maps. It came just days after Activision revealed another big change coming to Warzone Season 5 with the arrival of the Shadow Company mercenary faction.More...