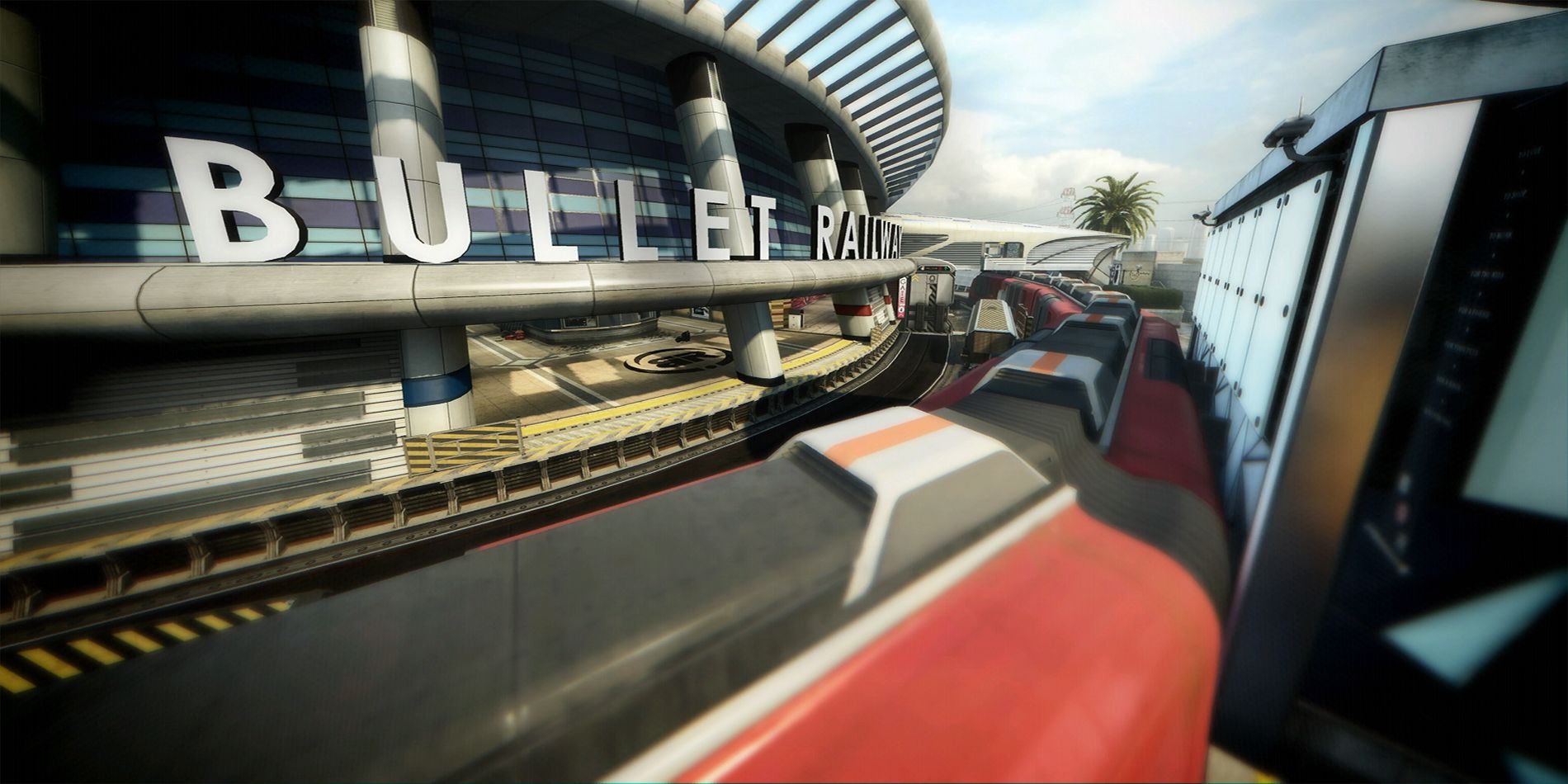 As part of a mid-season update, Call of Duty: Black Ops Cold War will be getting the fan-favorite multiplayer map Express from Black Ops 2. Black Ops Cold War is currently running its first season and the update is being referred to by developer Treyarch as Season One: Reloaded. Some parts of this update have already taken effect while others will be accessible in the coming weeks. Black Ops Cold War only launched two months ago, around the same time as the PlayStation 5 and Xbox Series X and S, but that has not stopped Treyarch from bringing back fan-favorite maps already. Prior to Season 1's launch, Nuketown '84, Black Ops Cold War's interpretation of the popular map, was added to the game.More...