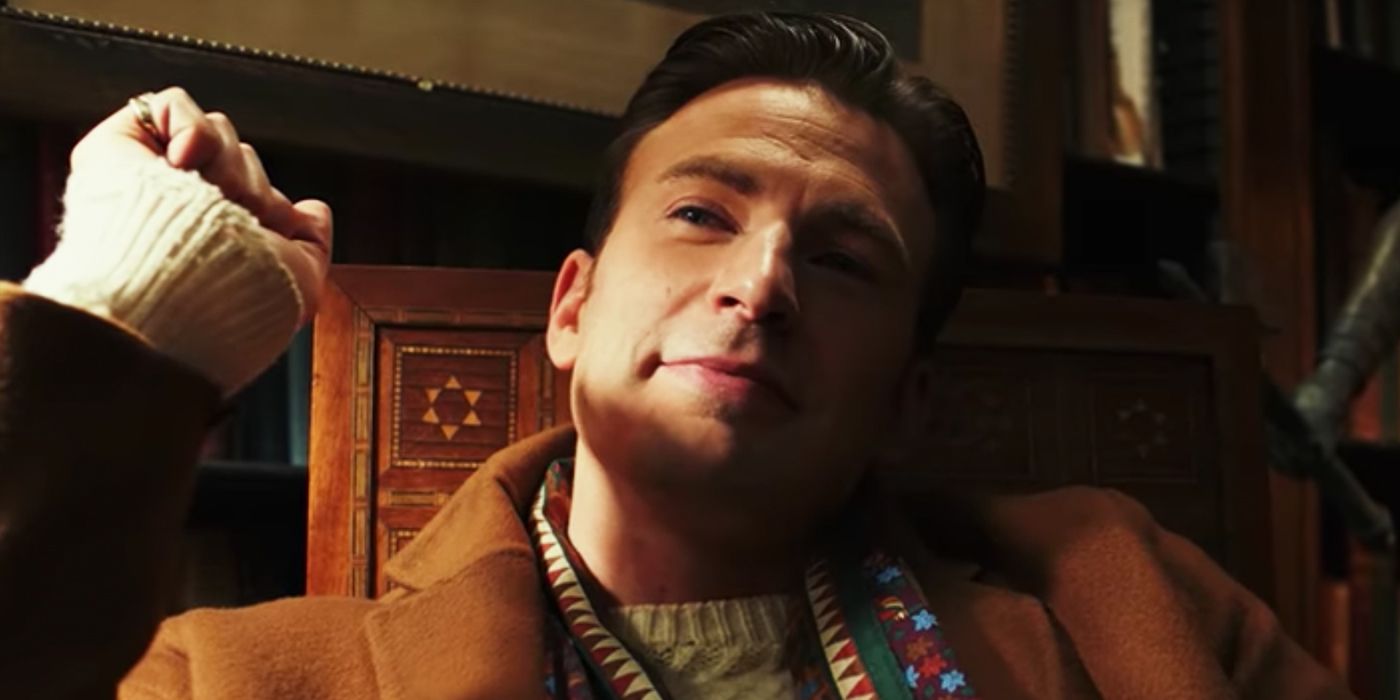 Former Captain America actor Chris Evans recently praised Toni Collette's Hereditary performance. The two are set to star alongside each other in the upcoming black comedy film, Knives Out. Upon its initial release, Collette's performance was praised by almost every critic and moviegoer. The film was also the first feature from writer and director Ari Aster. Many would argue that Collette got robbed of an Oscar nomination, as her performance didn't get enough recognition. In the film, Collette stars as Annie, a troubled mother who begins to go completely insane as her family crumbles after the tragic death of her mother. Hereditary was one of last year's greatest accomplishments in horror and it put Aster on the map as someone to look out for.More...