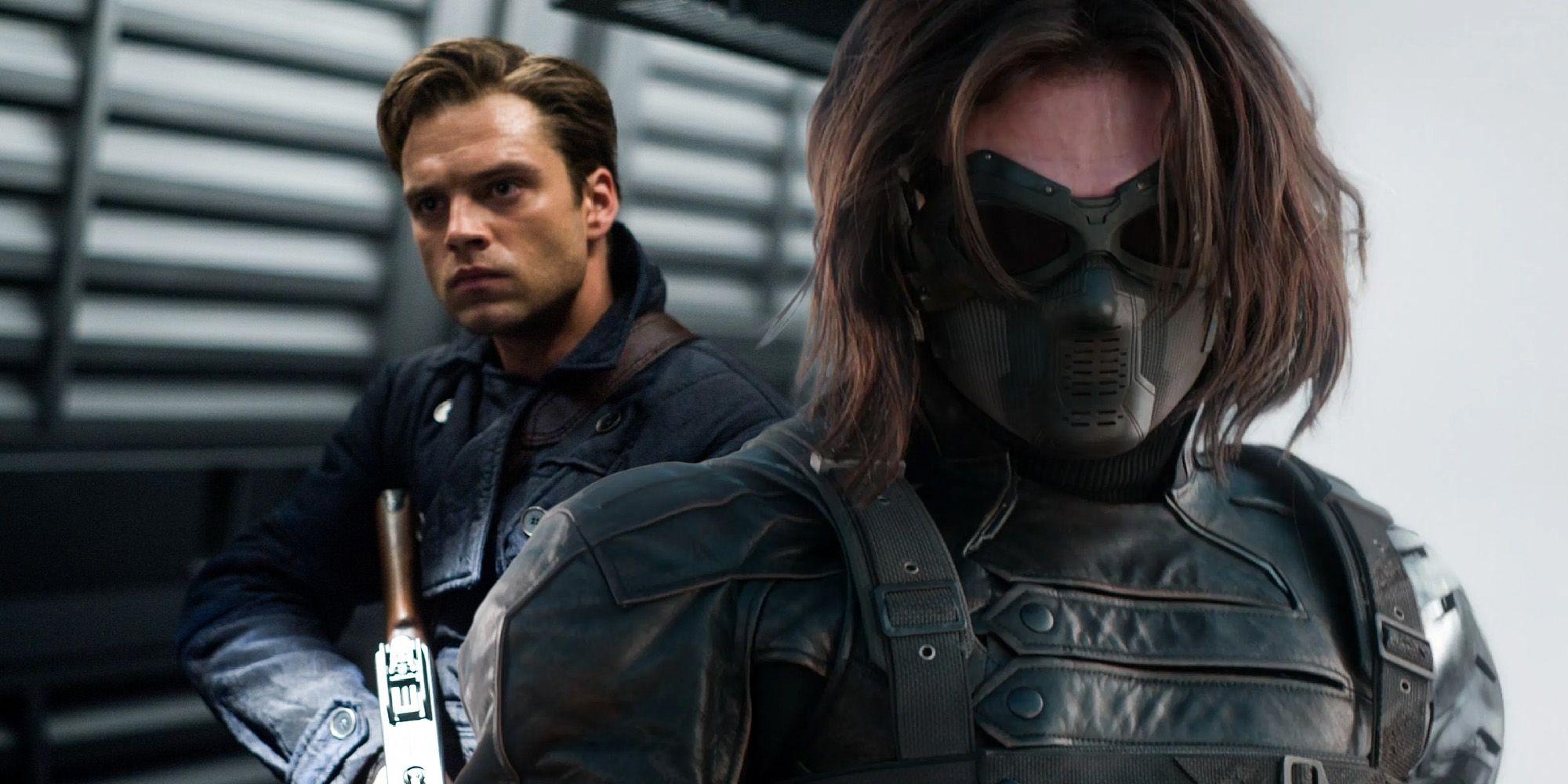 Captain America: The Winter Soldier brought Bucky Barnes back into the fold, but it also featured a plot hole regarding his age. The character, played by Sebastian Stan, made his Marvel Cinematic Universe debut in 2011's Captain America: The First Avenger. Set in the 1940s, the movie focused on Steve Rogers (Chris Evans) transformation into the titular Marvel superhero during the events of WWII. As his childhood best friend, Steve joined forces with Bucky to fight against the Nazi division of HYDRA led by Red Skull. While Bucky was presumed dead during a mission, it was revealed in the Captain America sequel that he was captured and experimented on following WWII, transforming him into the deadly assassin known as Winter Soldier.More...