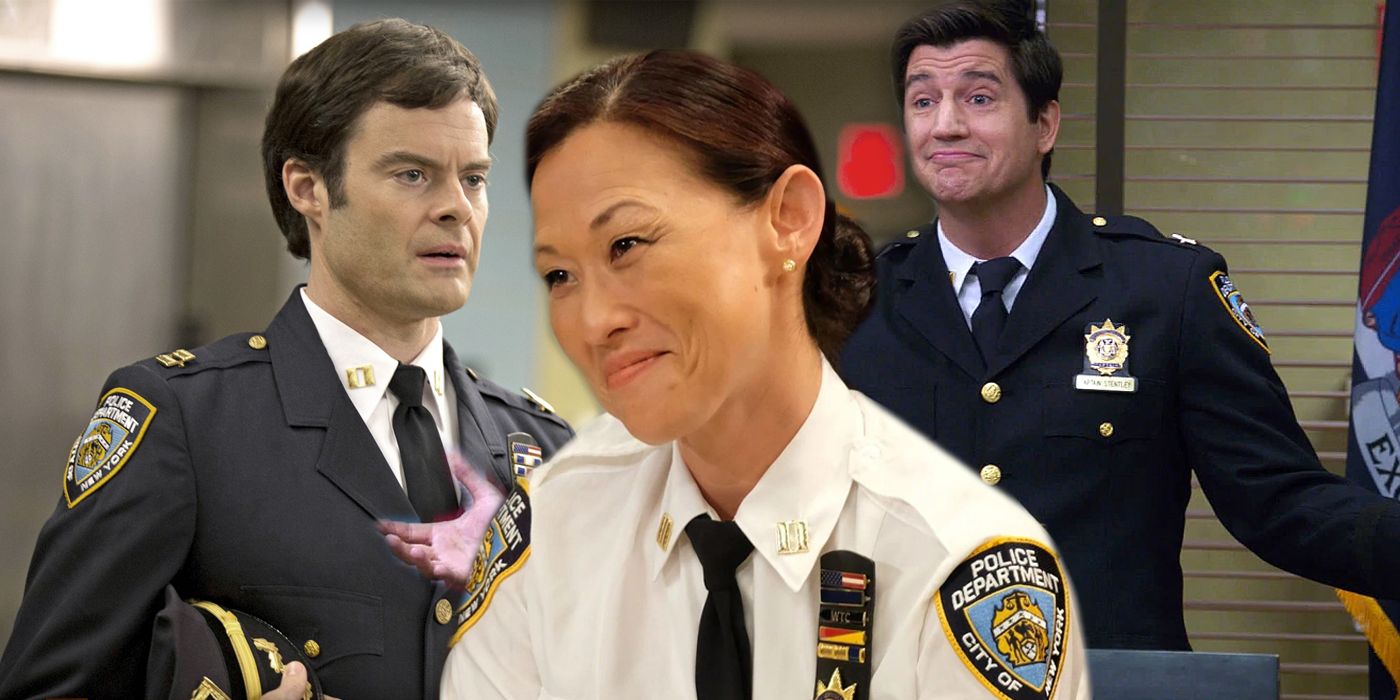 The 99th Precinct has had numerous captains in Brooklyn Nine-Nine. Over the years, the titular station in the Fox-turned-NBC sitcom has gotten several chief officers. Each one of them had varying serving time, not to mention different rapports with the rest of the squad. At the end of the day, their respective stints make the team and the viewers more confident that Captain Raymond Holt (Andre Braugher) is the best one for the job. The events of Brooklyn Nine-Nine was kicked off when the no-nonsense and stoic Captain Holt became the precinct's leader. Initially, some members of the squad had a hard time gauging what his leadership style will be, especially since he cannot be more different than their previous commanding officer. Jake Peralta (Andy Samberg), in particular, butted heads with him.More...