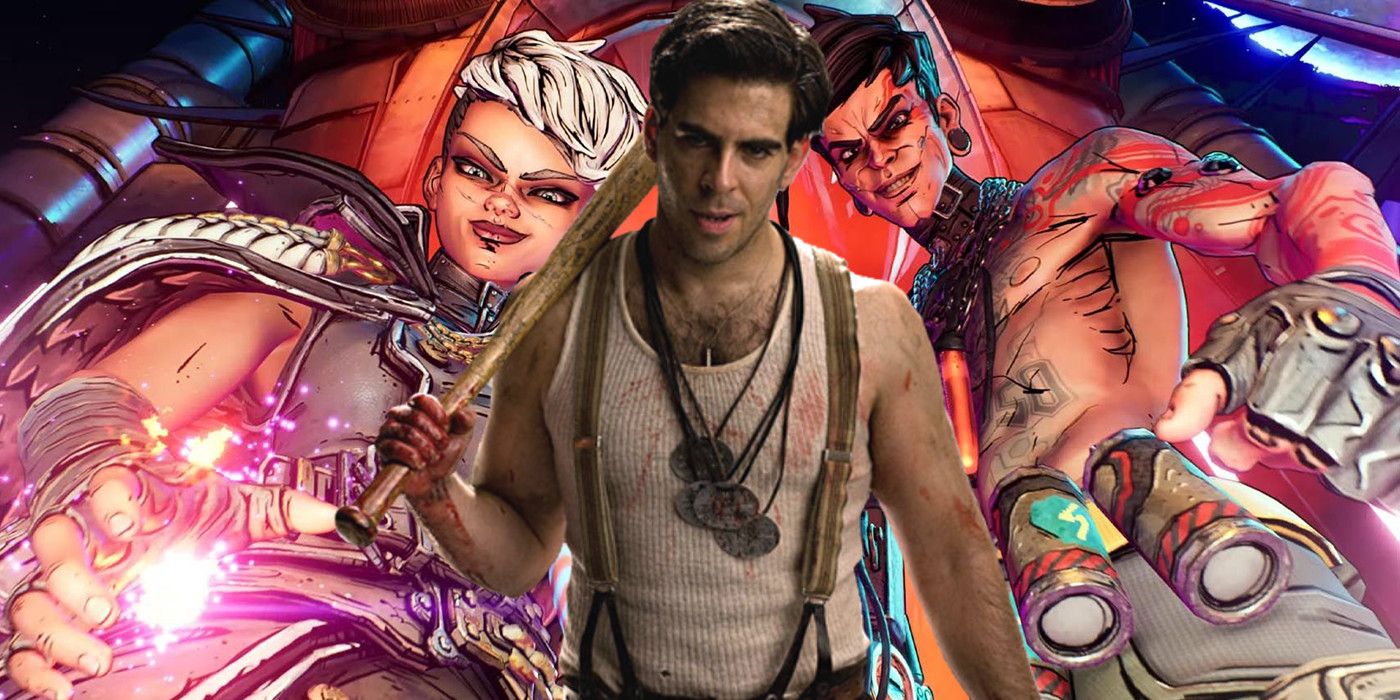 Eli Roth signs on to direct a movie adaptation of the popular video game Borderlands. Released in 2009, the original Borderlands was a first-person shooter game with role-playing elements about a motley group of adventurers traveling to the alien world Pandora (not the same one as in James Cameron's Avatar) in search of a legendary vault and doing battle with various threats both animal and human. After that first game proved to be a huge hit for the companies Gearbox Software and 2K, a sequel Borderlands 2 was released in 2012 that would go on to be truly massive, with a reported 22 million copies sold.More...