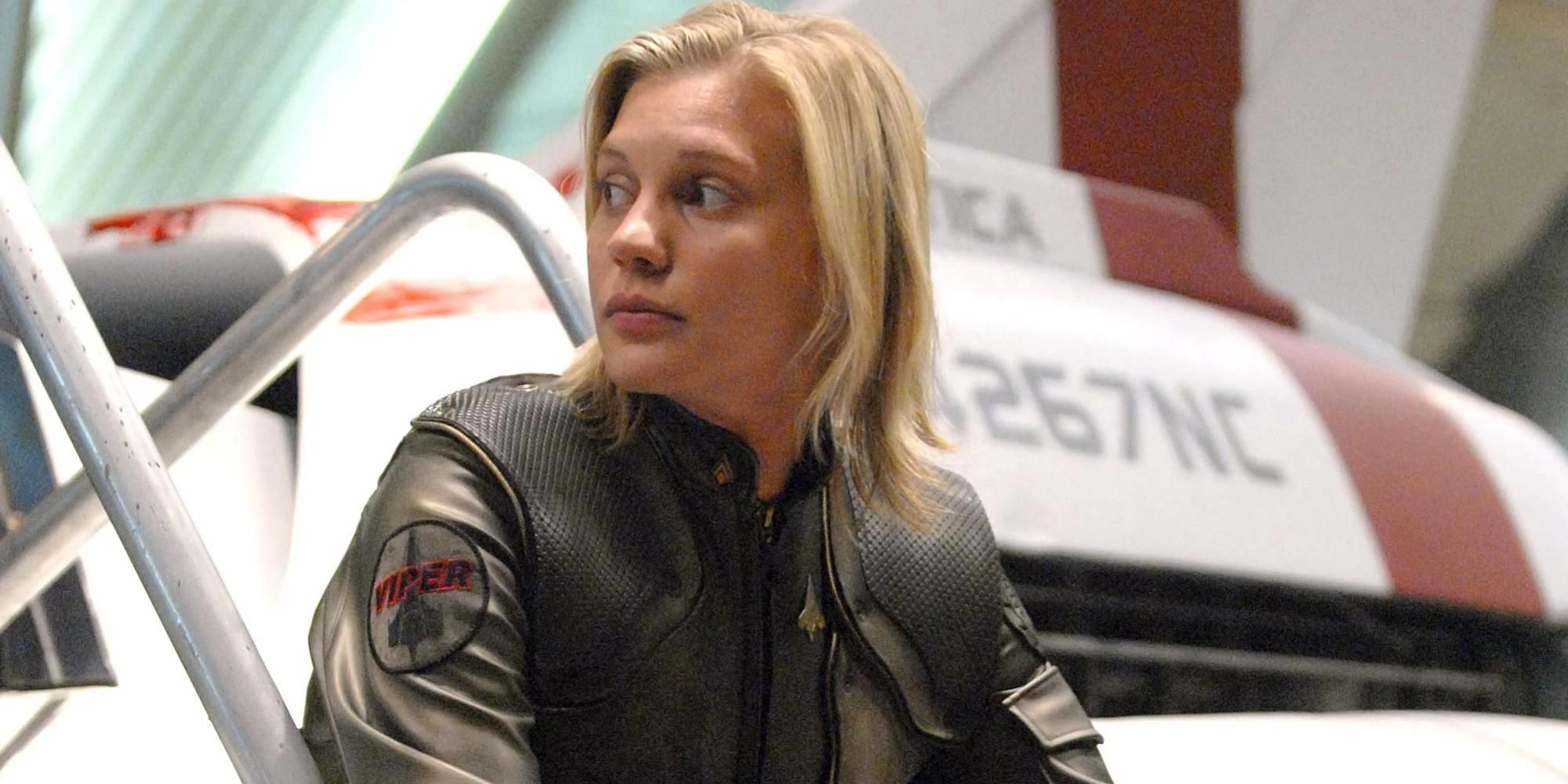 Although Battlestar Galactica will be rebooted once again for a modern audience, actress Katee Sackhoff has not yet been asked back to reprise her old character, Captain Kara “Starbuck” Thrace. Sackhoff played Starbuck on the early 2000’s reboot of the 1970s TV series, and Starbuck became her breakout role that defined the rest of her career playing badass sci-fi characters. Sackhoff has made headlines recently for her appearance as Bo-Katan in Disney+’s The Mandalorian. The actress had previously voiced Bo-Katan in Star Wars: The Clone Wars and Star Wars Rebels, but this was her first live-action performance of the beloved Mandalorian character.More...

Read Full Story at ScreenRant
Hey, don't leave without the comment!
RELATED
Mandalorian: Katee Sackhoff Teared Up First Time She Wore Bo-Katan Armor
The Mandalorian: Bo-Katan in Season 2 Has Katee Sackhoff So Excited
Who Plays Bo-Katan in The Mandalorian? Where You Know Katee Sackhoff From
MORE
Xbox Series X|S: How To Make Sure You're Not Playing A Last-Gen Game
KUWTK: The Kardashians' Famous Fake Home Selling For $7.9 Million
His Dark Materials Season 2: Everything Seen In Lyra’s Dust Vision