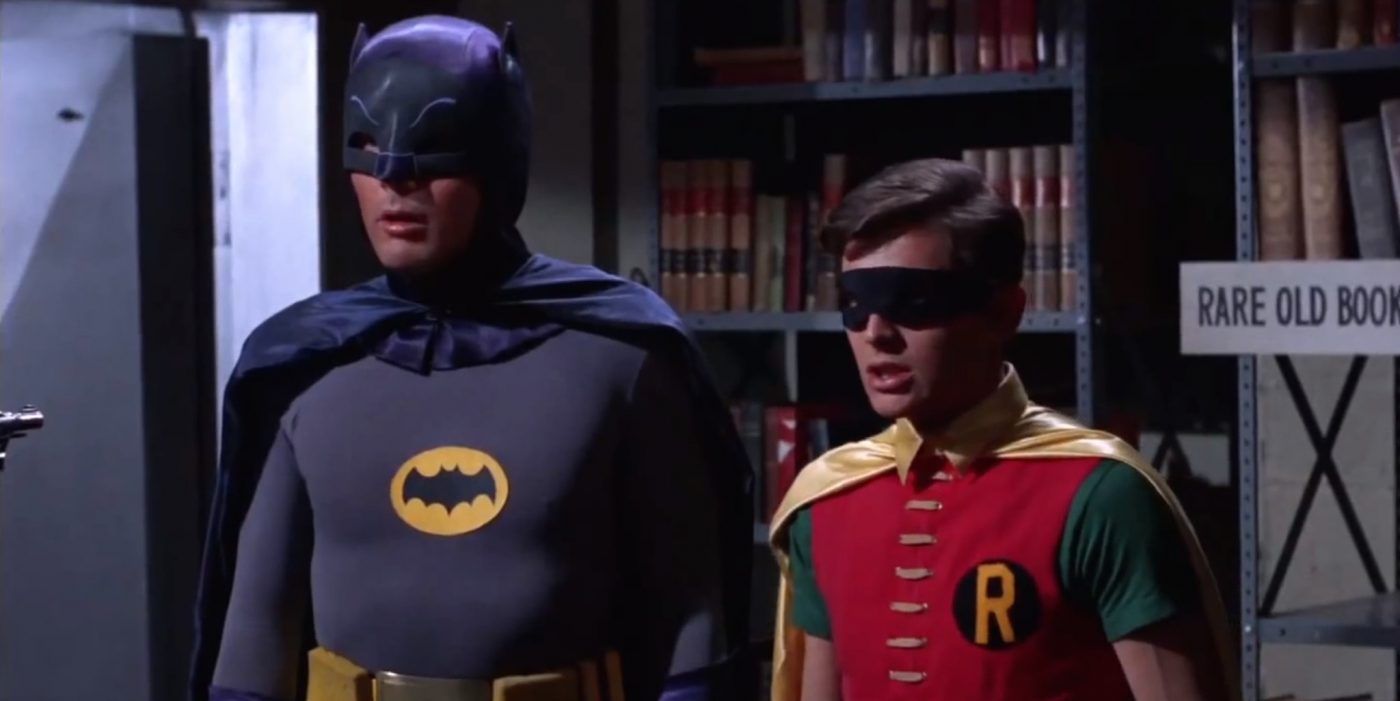 Batman actor Burt Ward is finally getting a star on the Hollywood Walk of Fame. Ward has portrayed Dick Grayson/Robin in Batman adaptations of the '60s and '70s as well as voiced him in a handful of animated iterations. The titular caped crusader of that era was embodied by Adam West, who received his star on the Hollywood Walk of Fame in 2012. Earlier this year, the fictional character of Batman was himself announced as a Hollywood Walk of Fame inductee for 2020. The inclusion of Batman in this ceremony marks the first time a comic book character has had such an honor bestowed upon them. Other fictional characters such as Big Bird, Kermit the Frog, Snow White, and Mickey and Minnie Mouse have had their names engraved on a star but never a superhero.More...