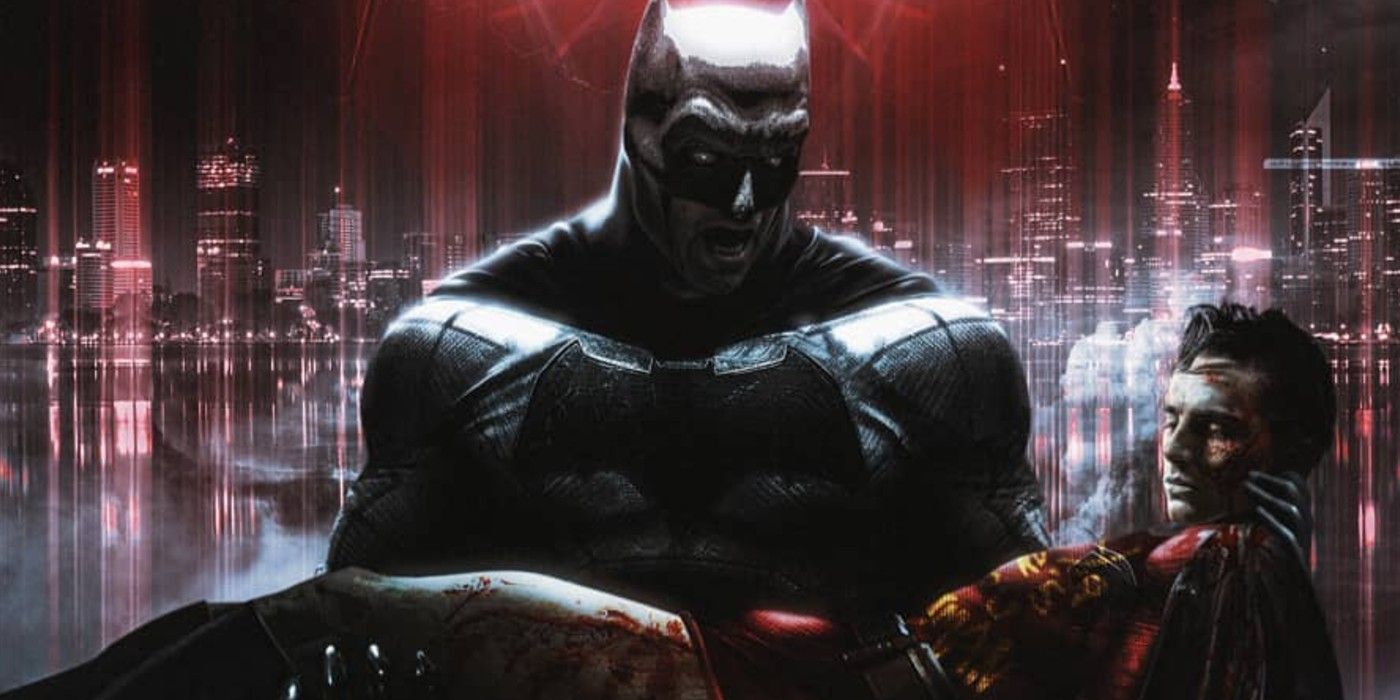 A fan poster for a live-action Batman: Death in the Family movie casts Timothée Chalamet as Jason Todd. Chalamet rose to fame after playing precocious teen Elio in Call Me by Your Name, a role for which he earned an Oscar nomination. Since then, he's starred in various other films like Beautiful Boy, The King, and, most recently, Greta Gerwig's Little Women. His biggest role yet is set to arrive later this year, when he'll play Paul Atreides in Denis Villeneuve's Dune. The Death in the Family storyline is often considered one of the most pivotal Batman tales of all time. Written by Jim Starlin and released in 1988, Death in the Family followed Jason Todd after Batman dismisses him from his time as Robin. The Joker, aiming to destroy Batman, kidnaps Jason and tortures him.More...