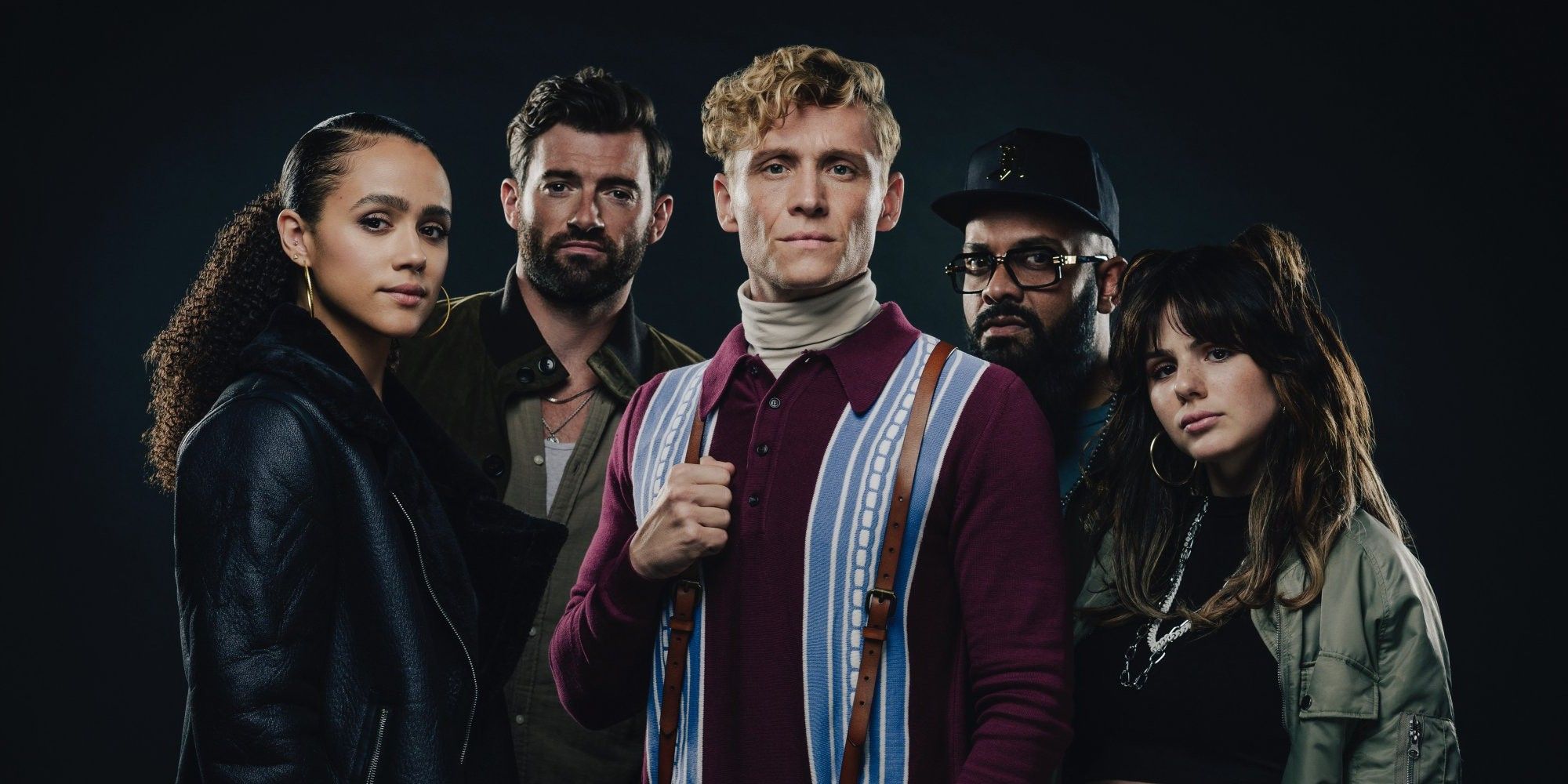 Zack Snyder has revealed the cast of the prequel movie for Army of the Dead. Prior to getting his wish to finish the Snyder Cut of Justice League, Snyder used his free time after leaving the DC production to develop a zombie action movie. Army of the Dead will be the latest Netflix exclusive from a high-profile director, and the streamer has given Snyder complete control to execute his vision for a Las Vegas heist film set during a zombie apocalypse. Even though Army of the Dead has yet to be released or even release the first trailer, Netflix is quite pleased with what Snyder has created. In addition to the first movie starring Dave Bautista, it was recently announced Netflix is expanding the Army of the Dead universe.More...