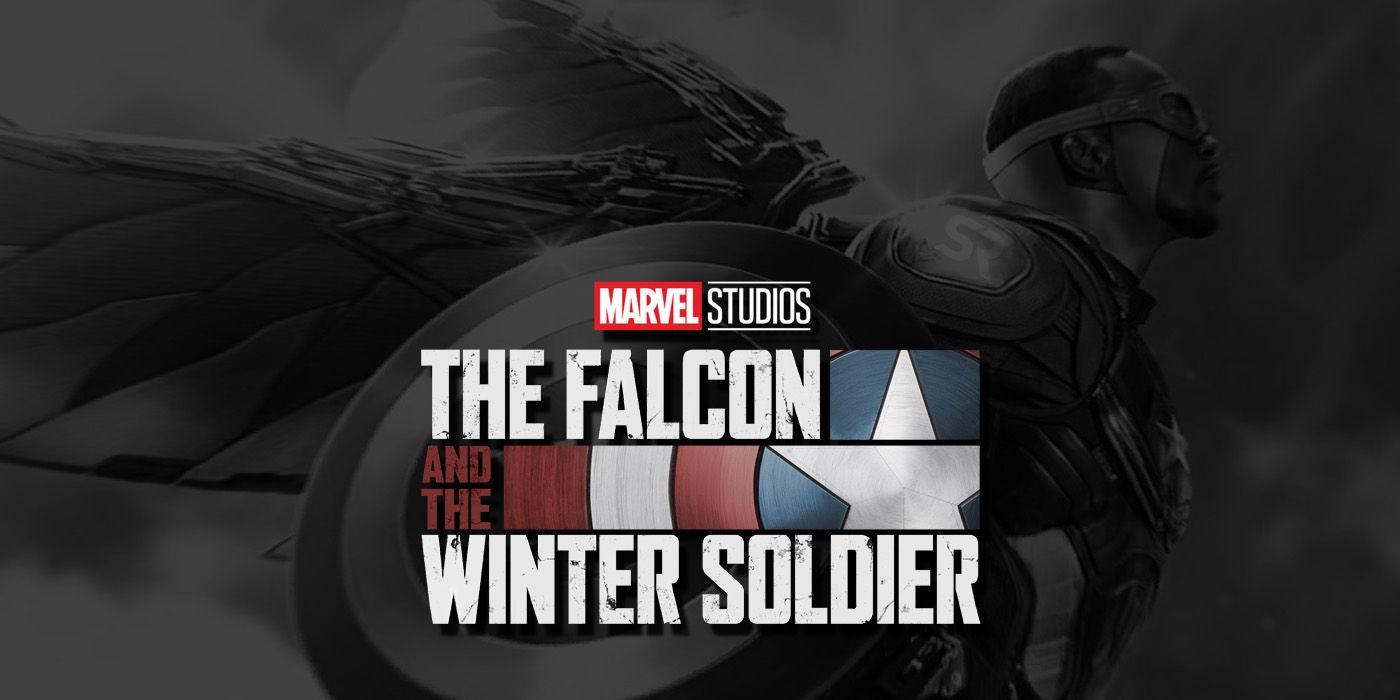 Anthony Mackie's Sam Wilson was handed the symbolic Vibranium Captain America shield from an elderly Steve Rogers (Chris Evans) at the conclusion of Avengers: Endgame, effectively becoming the next Captain America himself. Fans of comics know that it's actually Bucky Barnes (Sebastian Stan) who took up that mantle first in Marvel Comics, but stories and character arcs of the Marvel Cinematic Universe played out different - and the directors, the Russo brothers, explained why that is by saying his mind is too damaged. What's interesting then is the fact that Anthony Mackie is consistently telling media that he's "not Captain America," that he's still - and always will be - the Falcon, in the upcoming Falcon and The Winter Soldier miniseries.More...