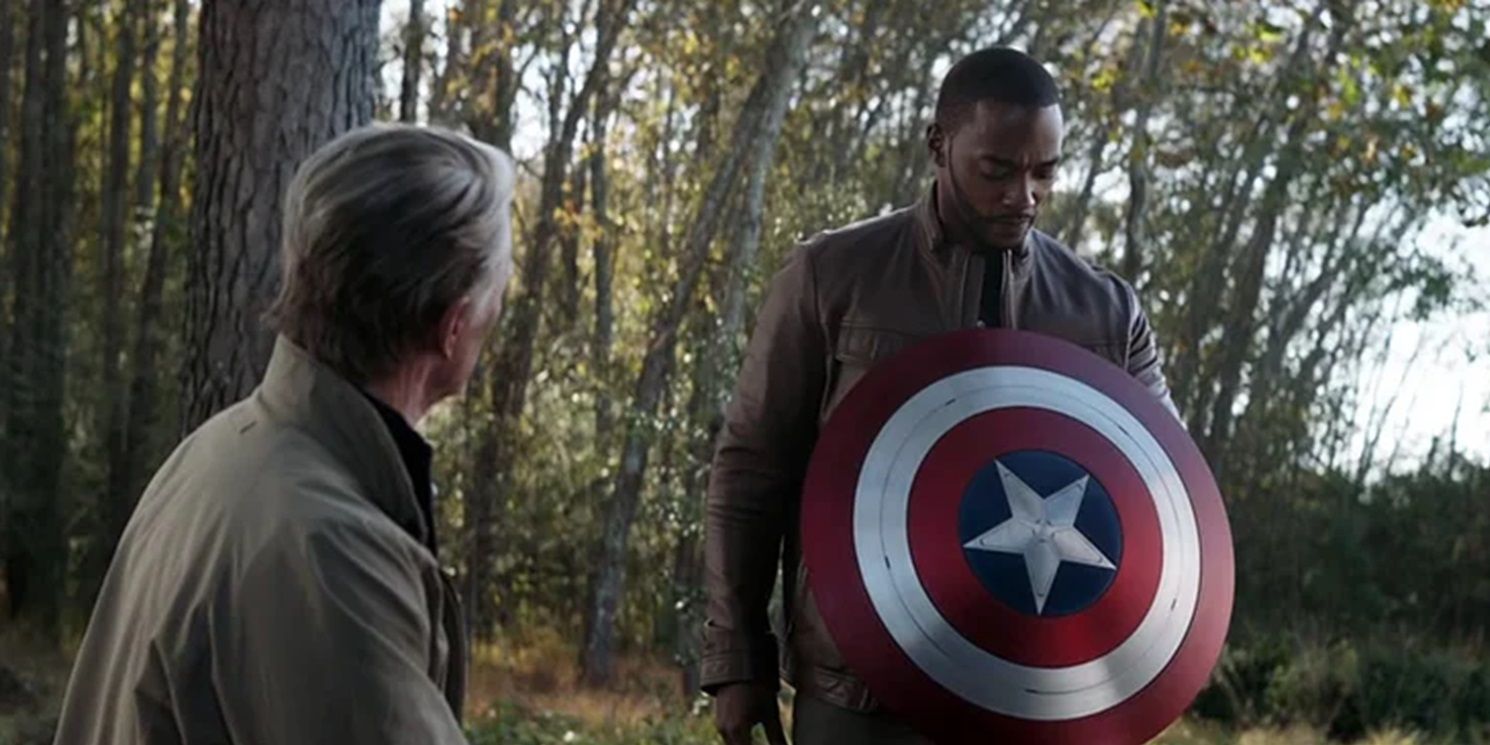 Anthony Mackie has suggested that Falcon might not be taking up the mantel of Captain America after all in The Falcon and The Winter Soldier. The MCU star plays former Air Force pararescue airman Sam Wilson aka Falcon – his first live-action appearance was in 2014’s Captain America: The Winter Soldier, and Sam has been Steve Rogers’ right-hand man ever since. After the events of Avengers: Endgame, a now-retired and elderly Steve handed his iconic Captain America shield over to Falcon, encouraging him to keep it. Sam clearly isn’t comfortable going by Captain America just yet – he’ll next be seen teaming up with former adversary turned reluctant ally Bucky Barnes (Sebastian Stan) in The Falcon and The Winter Soldier, an original Marvel/Disney+ series that is set to premiere in March.More...