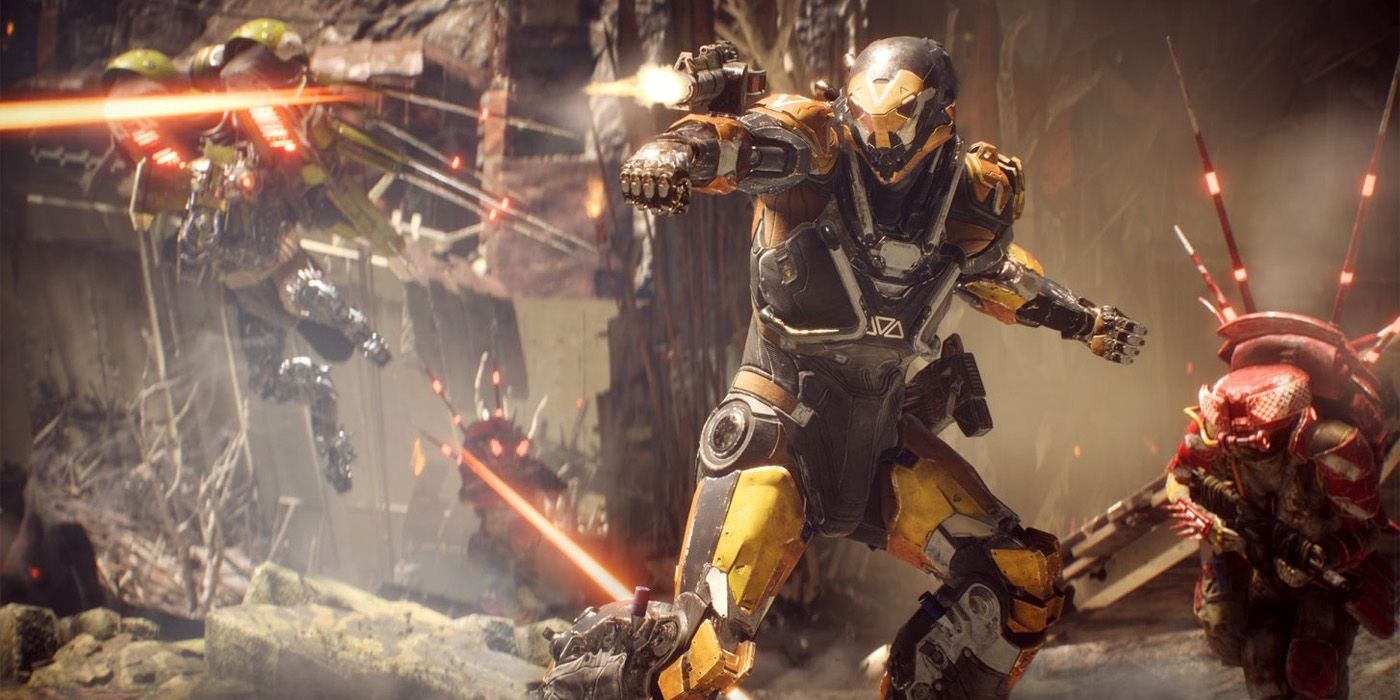 BioWare has provided a further update on Anthem's upcoming 2.0 update, including an overview of how loot will work in the new version of the game. Anthem first launched in January 2019 after several delays and received a less than kind reception.  Players found the campaign grindy at times, the end game was nonexistent, and the enemy variety was lacking. However, one of Anthem's biggest issues was with the loot, which never felt special or worth earning. Considering that Anthem had ambitions of being in the same echelon as loot shooters like Destiny, its main inspiration, this was one of the biggest problems the game could possibly have. Only a few months after launch, Bioware canceled their extensive update roadmap and took the game underground with hopes of salvaging their years of work.More...