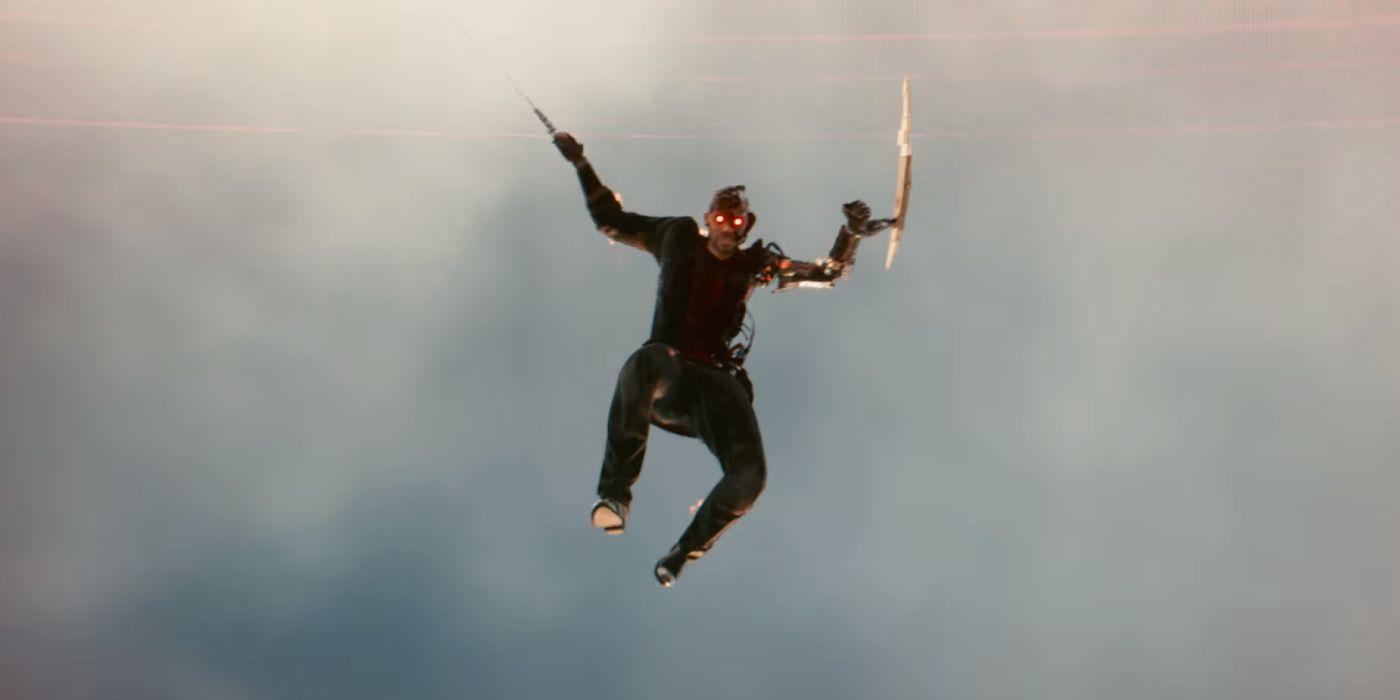 A new Cyberpunk 2077 gameplay trailer not only showcases more of what CD Projekt Red's upcoming open-world action-RPG can do, but doubles down on the Cyberpunk 2077 release date. Previously, rumors had began circulating regarding the potential of another Cyberpunk 2077 delay following its latest commitment to a December 10 release date, and while CD Projekt Red made a point of updating its advertising to reflect an early December launch, fans have remained worried. There's good reason to have at least a little concern over a potential Cyberpunk 2077 delay, to be fair. The game has been delayed several times already, with many expecting an April release at the beginning of 2020 only to have the game shifted from then to September, September to November, and finally November to December.More...

Read Full Story at ScreenRant
Hey, don't leave without the comment!
RELATED
Another Cyberpunk 2077 Delay Is Likely, Suggests Insider
Everspace 2 Pushes Back Early Access Launch After Cyberpunk 2077 Delay
Every Cyberpunk 2077 Delay Explained (& What The NEW Release Date Is)
MORE
Cake Boss Star Buddy Valastro On His Recovery From Bowling Accident
Scream 5 Director Explains Why The Movie Is A Sequel, Rather Than A Reboot
Sonic the Hedgehog’s Jeff Fowler to Helm New Pink Panther Movie