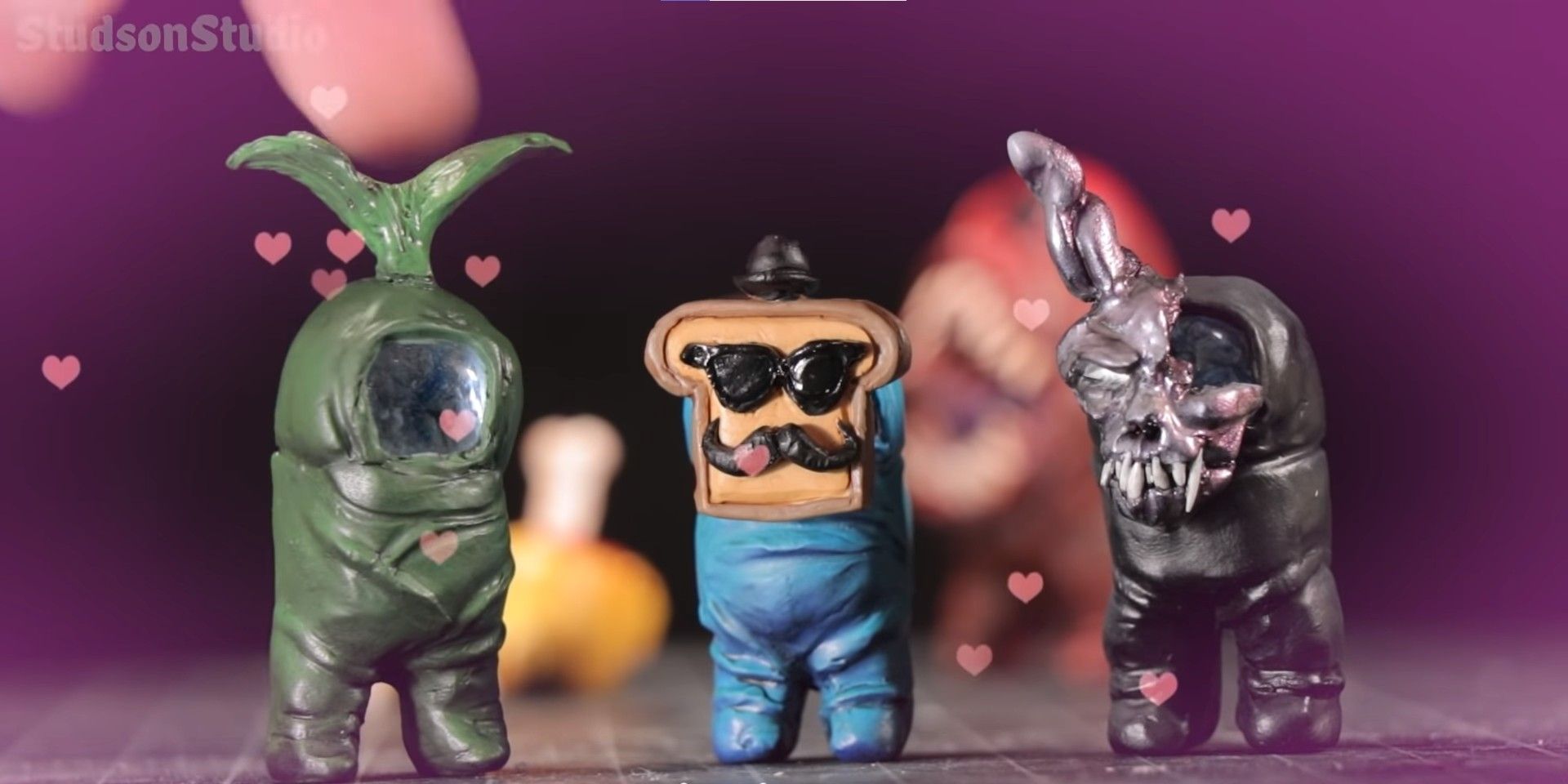 Among Us is a viral sensation that everybody is getting in on. Towards the end of last year, the player count was hitting half a billion regularly, and it is one of the top viewed games on Twitch. The game has even drawn in politicians like Alexandria Ocasio-Cortez who have used it as a speaking platform. It has sparked huge amounts of fan creations, ranging from tech-heavy mods for the game to artistic tributes in digital and real-life form. One fan has made an Among Us-themed diorama that captures the game and some of its most famous players. Twitch really brought Among Us to life when a streamer with 6 million followers decided to play the murder-mystery multiplayer on his channel. This was while the game was still fairly unknown, having been out since 2018 but not having seen much success yet.More...

Read Full Story at ScreenRant
Hey, don't leave without the comment!
RELATED
Beautiful Among Us Diorama Made From Garbage
RDR2 Photo Mode & Dynamite Arrows Used To Create Explosive Diorama
Among Us Art Shows What Crewmates May Look Like Under Their Suits
MORE
Director Mike P. Nelson Interview: Wrong Turn
Gran Turismo 7 Delayed On PS5 Due To COVID-Related Challenges
Director Howard Deutch Interview: Pretty in Pink & Some Kind of Wonderful