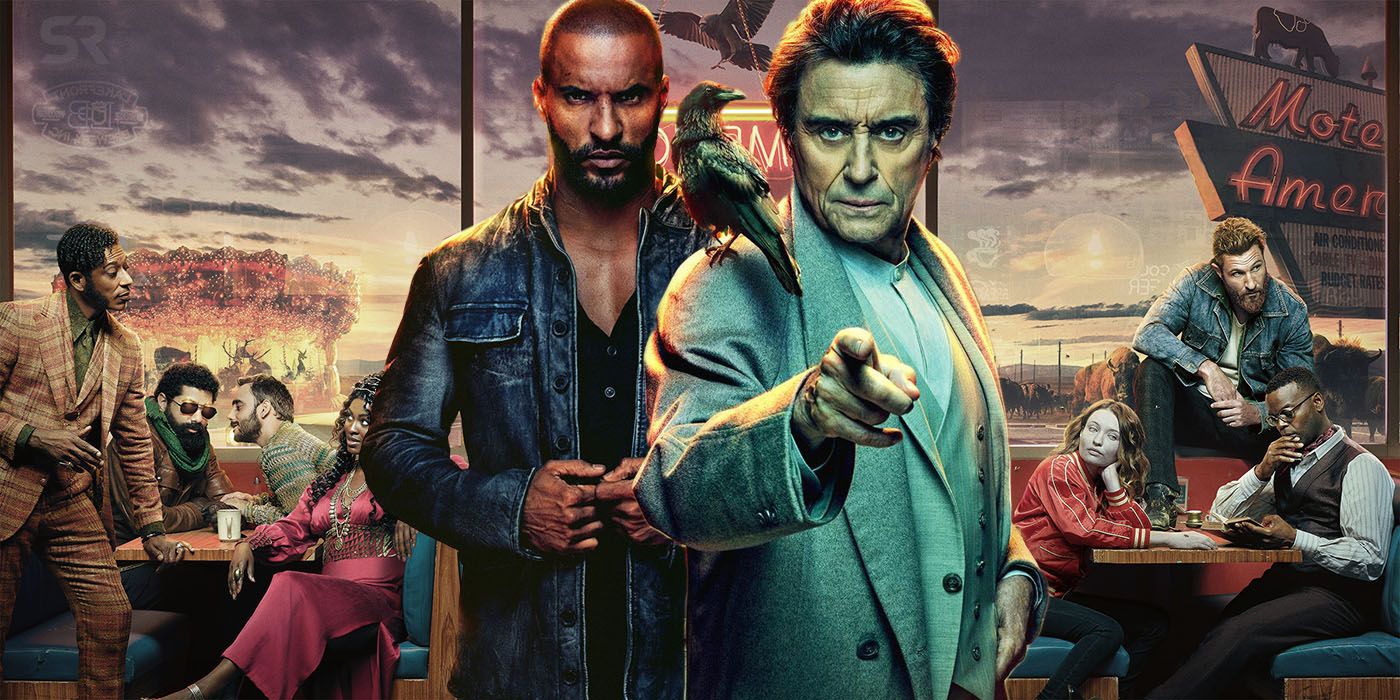 Starz has officially renewed American Gods for a third season just one week after the premiere of season two. The network also announced that there will be yet another new showrunner for season three, replacing Jesse Alexander in the role. American Gods, based on the book of the same name by popular author Neil Gaiman, premiered back in 2017 to stellar reviews. This was mostly credited to the ambitious writing style of creators Bryan Fuller and Michael Green. Due to some behind-the-scenes troubles involving budgetary concerns, however, both Fuller and Green left American Gods. Alexander soon stepped into the role long enough for filming on the series' second season to take place, but he essentially fired from the role late last year due to further behind-the-scenes problems.More...