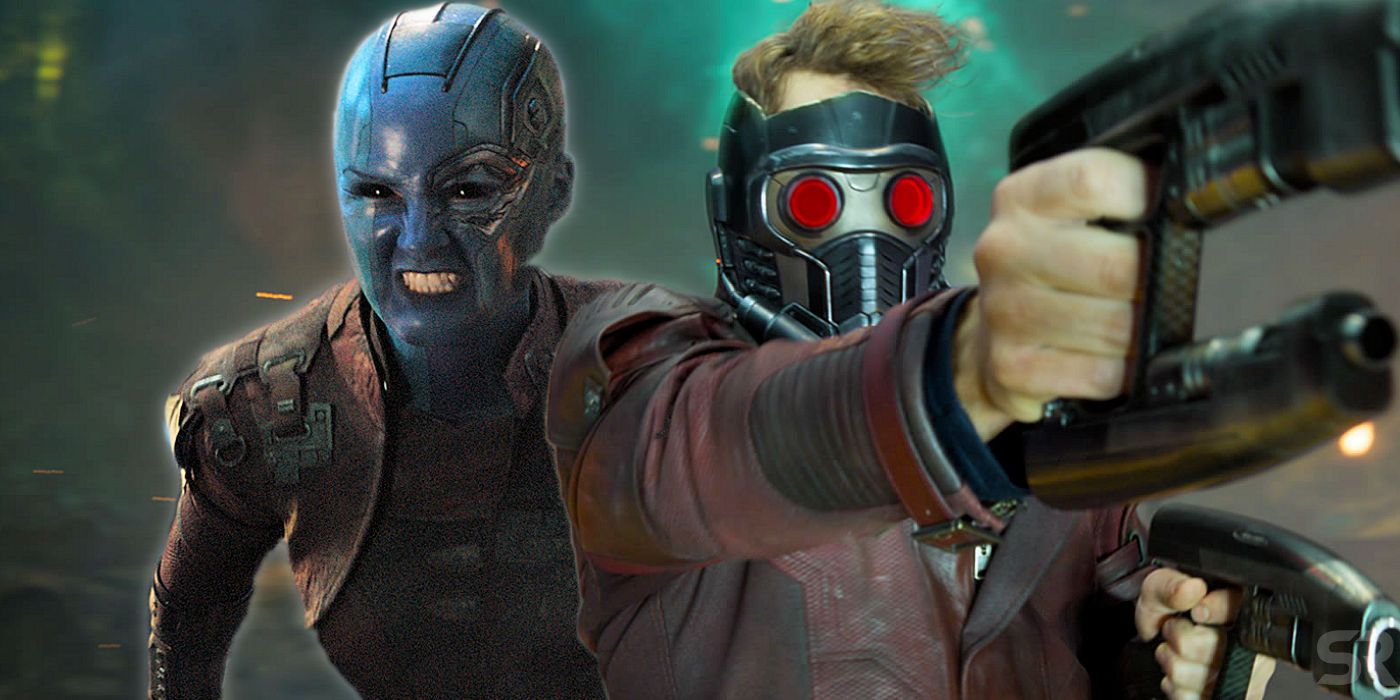 Avengers: Endgame not only concluded the Infinity Saga that comprised the first 11 years of the Marvel Cinematic Universe, but it also laid the groundwork for Guardians of the Galaxy Vol. 3. After the controversial firing of James Gunn in summer 2018, Disney rehired the director to close out his colorful and irreverent Marvel space trilogy. Meanwhile, Joe and Anthony Russo's Avengers: Endgame put many of the chess pieces in place for Gunn's threequel. Released in 2014, Guardians of the Galaxy proved Gunn's magic touch by taking a group of characters even hardcore Marvel fans didn't know and crafting a crowd-pleasing blockbuster that reflected the director's idiosyncratic humor and eclectic taste in pop music. Gunn found lightning-in-a-bottle again with 2017's Guardians of the Galaxy Vol.More...