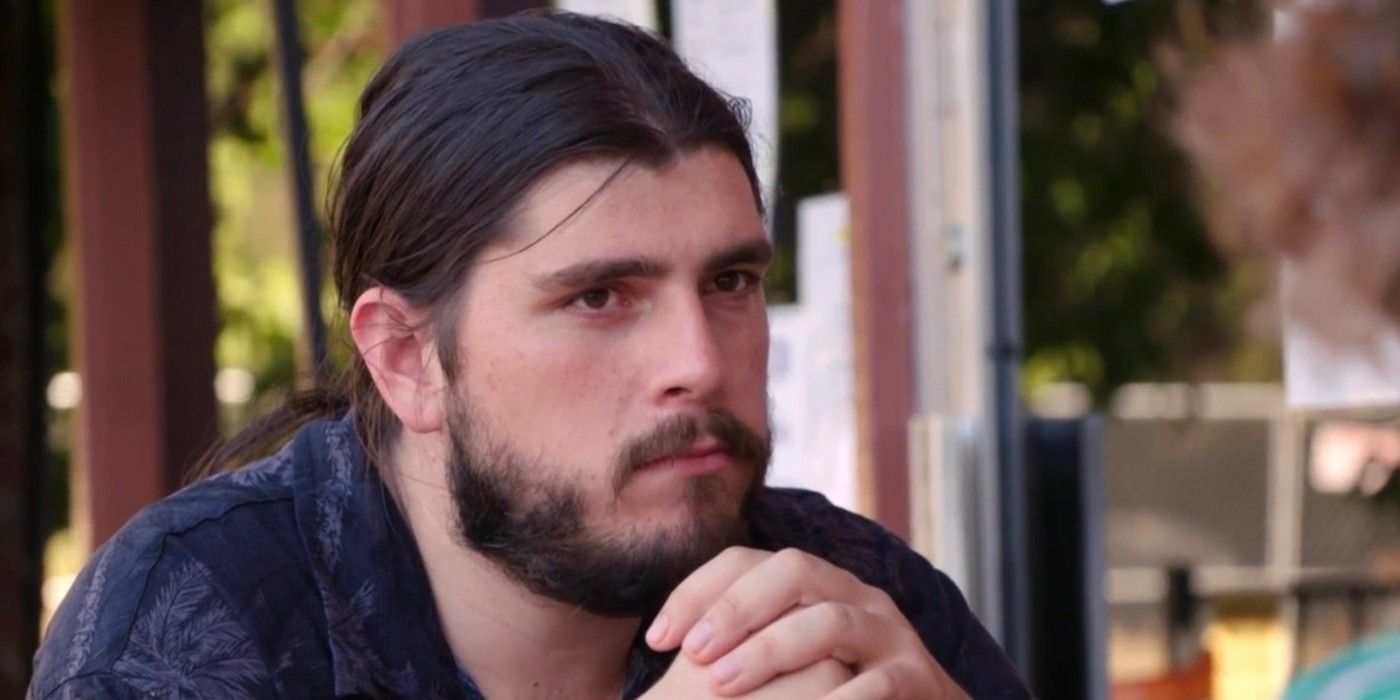 Andrew Kenton from 90 Day Fiancé faces intense criticism from fans, and they are now taking a closer look at a loan he took out for his business. In the past, they've dragged him for everything from the way he treated his former fiancée Amira Lollysa to the way he’s embraced his “D-Bag Drew” persona. However, the daycare center Andrew co-owns with his mother has come under fire from fans of the show. A small business loan for Andrew’s business recently came to light, and he staunchly refuted all rumors and accusations about the validity of the loan. Over the course of season 8, Andrew developed a reputation as one of the least liked members of the cast. As his relationship with Amira unraveled, fans near-unanimously placed the blame on his shoulders.More...