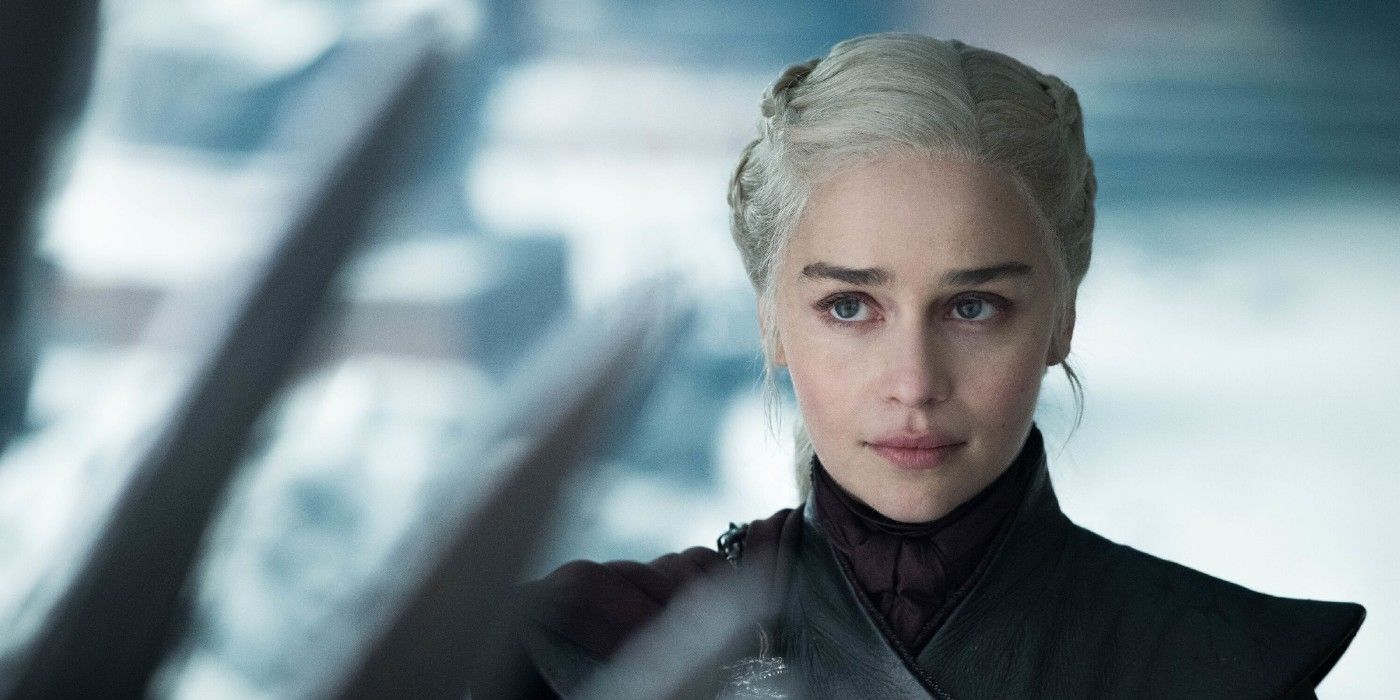 The Game of Thrones season 8 trailer just released by HBO is an honest retelling of the events of the final season. It's been nearly two years since the final episode of the show aired, and although there are many Game of Thrones projects in development, there has been little buzz recently about the concluded fantasy show. However, in light of recent occasions, fans of the show have reason to relive their excitement about it once more. The HBO series is celebrating 10 years since its pilot episode aired, and have titled the occasion, "The Iron Anniversary." The event is a month-long celebration of the cast, crew, and production of the show, with HBO releasing interviews and behind-the-scenes videos on the official website, with even more content on HBO Max.More...