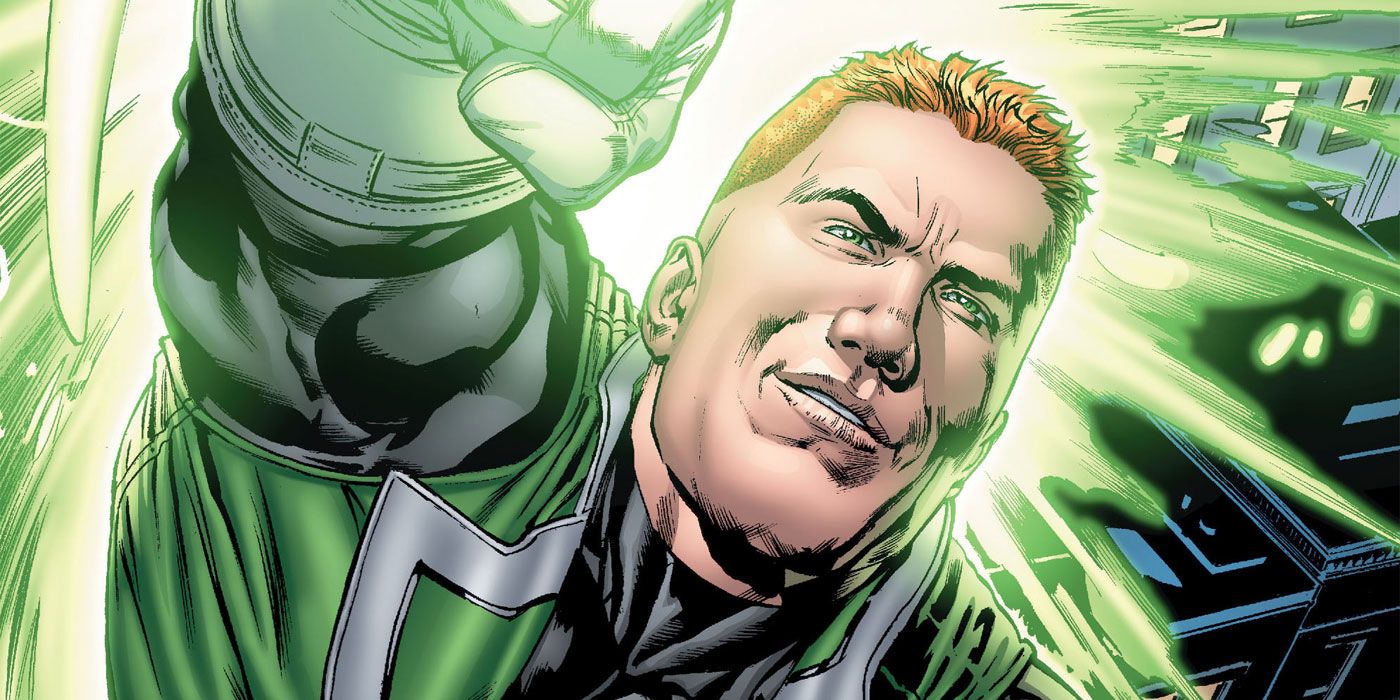 Green Lantern is probably one of the most memorable superheroes of the last ten years - although admittedly for the wrong reasons. With a Rotten Tomato score of just 26%, it's safe to say that this film was a bit of a disaster. In fact, many people view it as one of the most disappointing superhero movies of all time. Going even further, many claim that it's one of the worst films EVER. If we're going to talk about all the hidden details behind Green Lantern, we're inevitably going to end up telling the story behind its failure. But hidden behind the poorly executed CGI face of Green Lantern lies a story filled with potential. Make no mistake - this could have been a terrific film. Some of the early scripts were actually quite promising, and this film could have gone down a very different path.More...