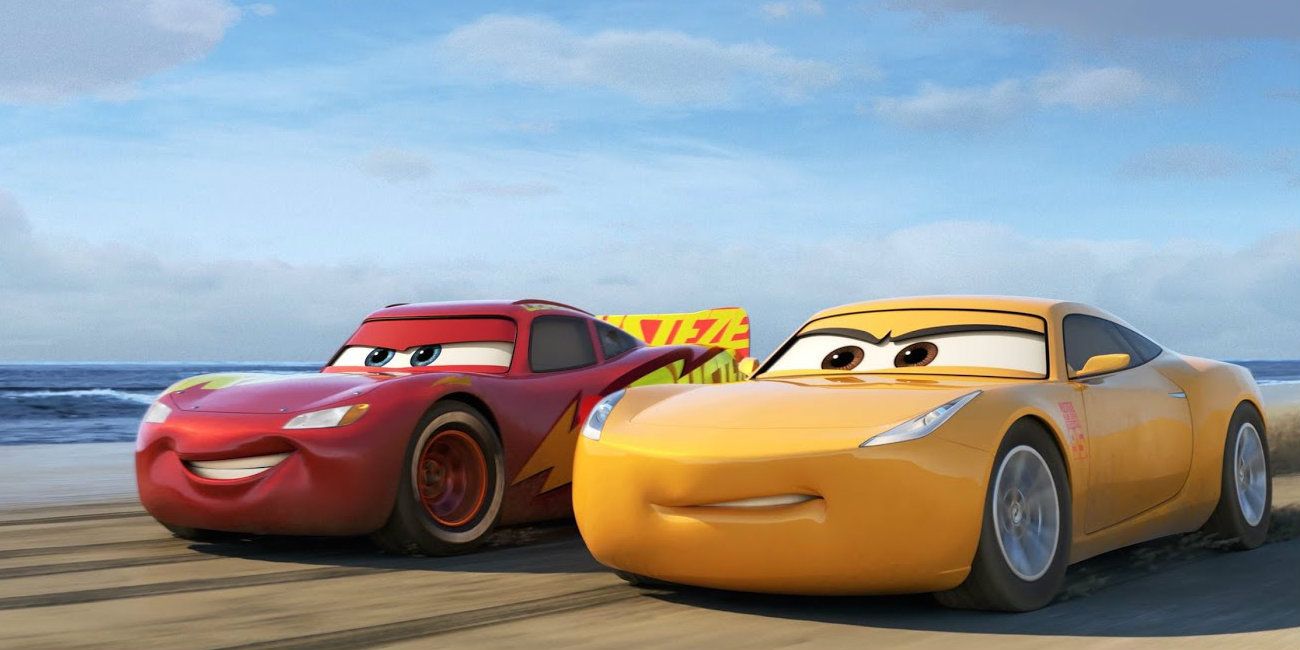 It was in 2006 when the first Cars movie was released under Pixar becoming an instant hit that's still widely regarded as one of the best animated films ever. Starring Owen Wilson as the race car Lightning McQueen, Cars takes place in a word inhabited by anthropomorphic cars. On his journey to become the fastest car alive, McQueen learns several life lessons. Its sequels, however, have had a tumultuous ride as the second installment threw a spy conspiracy subplot in the mix, receiving negative reviews. Then, the recent Cars 3 got back on a strong footing but failed to earn big at the box office.