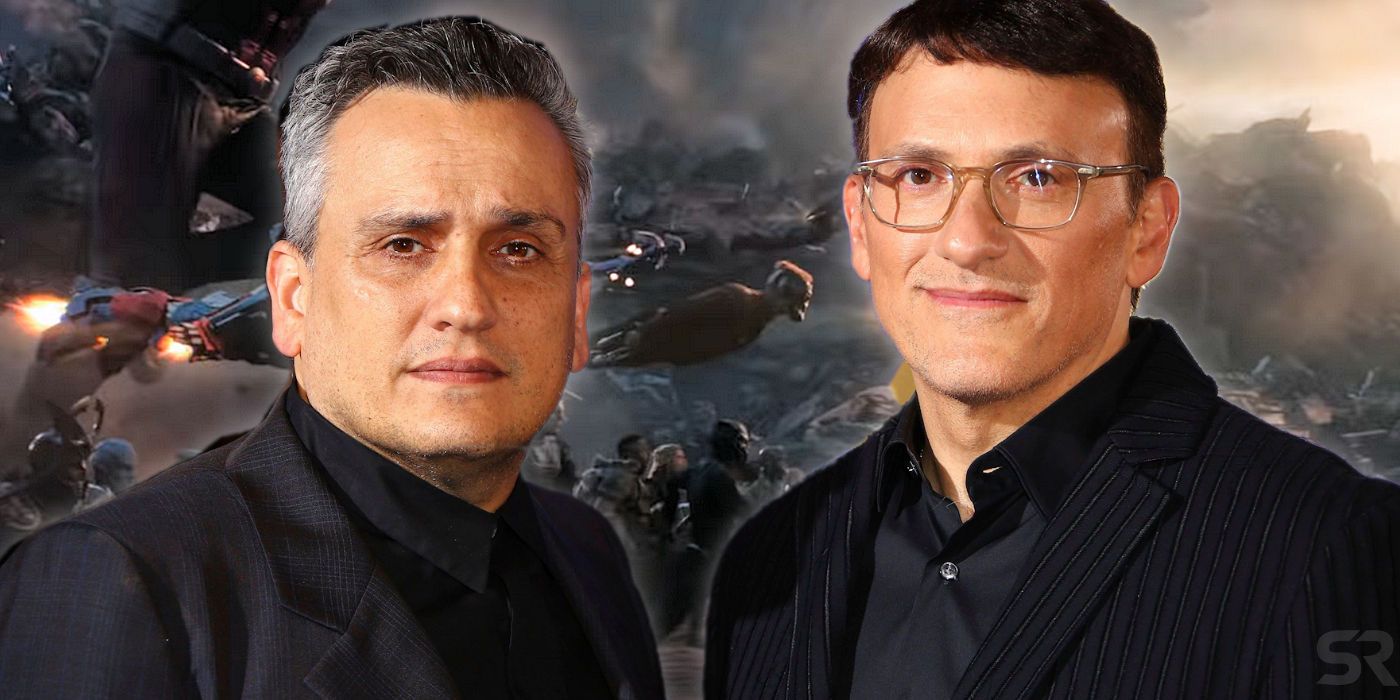 When Richard Garfield first created Magic: The Gathering, he had no idea how big a worldwide phenomenon his card game would become. First sold in 1993, the fantasy-themed collectible card game quickly became an irreplaceable institution and money-burning addiction in the gaming and fantasy worlds, and it would remain as such for years to come. Now, more than 20 years after its debut, Magic: The Gathering is still finding new heights to scale, its latest conquest being the animated realms of online streaming. RELATED: 10 Gateway Board Games To Get Your Friends And Family Hooked Earlier this month, Netflix announced that its newest animated series would be based on Magic: The Gathering.More...

Read Full Story at ScreenRant
Hey, don't leave without the comment!
RELATED
Westworld’s Denise Thé Developing Sphere Series at HBO
Magic the Gathering: Zendikar Rising - Everything You Need To Know
Everything You Need To Know About Magic: The Gathering Arena
MORE
Every Single Dragon Ball Movie (In Chronological Order)
The Crown: 10 Things To Know Before Watching Season 3
Gears 5 E3 2019 Trailer Gets Cryptic About Bloodlines